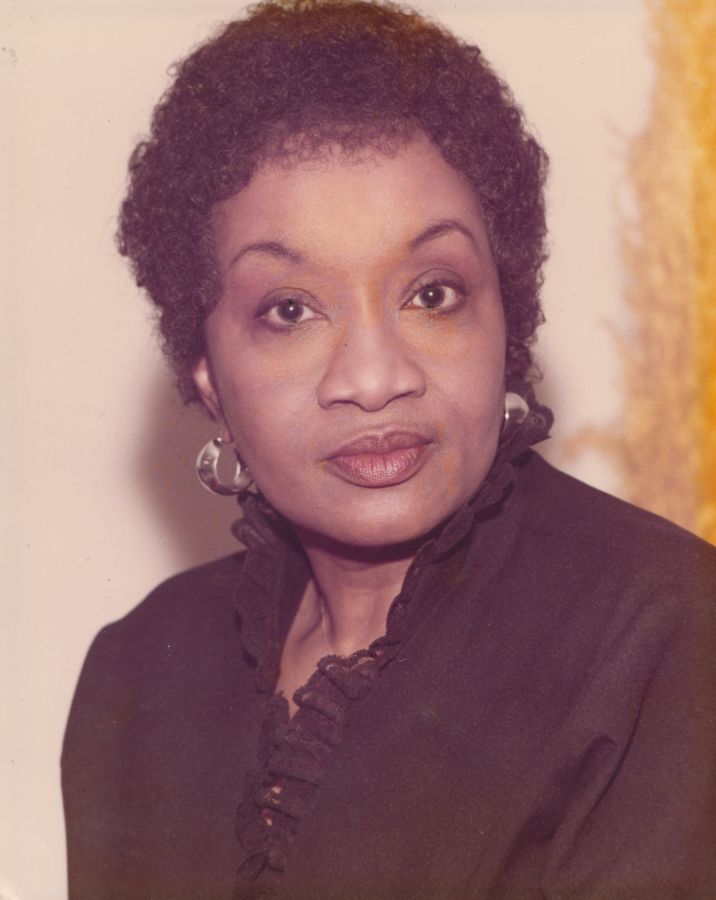 Dolores R. Perry was born April 11, 1925 in Baltimore, Maryland to the parents of Charles and Inez Ruff. She was one of four children; Ralph, Vernon and Emily who all preceded her in death.
They moved to Buffalo, New York at an early age and she attended public schools in Buffalo. She attended Wilberforce University where she earned her undergraduate degree in education and met David A. Perry.
After graduation they were joined in holy matrimony and had three sons; David Jr., Dennis and Charles Douglas.
Sister Perry went on to receive her graduate degree from Indiana State University. For the next many years she and Rev. Perry would travel to A.M.E. Churches all over Indiana.
In the early 70's they were blessed to be assigned to Coppin Chapel A.M.E. Church. During the different church assignments Sister Perry let her love and training in music lead her to play the piano in most of those churches.
In her early SO's she made the decision to move to Washington State to be with her eldest brother Ralph.
She taught schools in Spanaway and Tacoma Washington for the next fifteen years. After her brother's passing, we were able to talk her into coming back to Indianapolis.
Some of her favorite things to do include reading, theater, writing, plays, traveling and painting. She also loved playing her baby grand piano.
Mrs. Dolores R. Perry leaves to cherish her loving memory: three sons, David A., Dennis L. (Kathyann), and Charles Douglas (Melanie): four grandchildren, David Ill, Nakieta M., Danielle and Marlon. She has six great-grand children, many nieces, and a host of friends and love of her Coppin Church family.