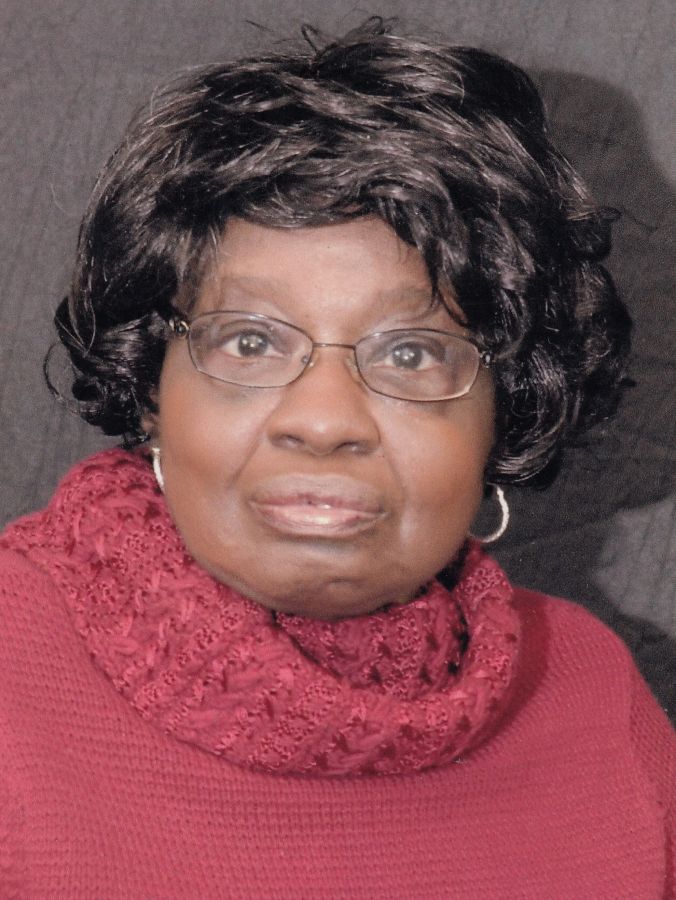 Sarah "Louise" Guyton King passed away August 6th, 2019 with her sister Barbara; her daughter's Elizabeth "Cookie", Barbara "Pookie" and granddaughter Jasmine by her side.
She was born to the late Elizabeth Guyton May 28th, 1940 in Cairo, Georgia. Louise graduated from Washington High School and although she was the valedictorian of her class she was demoted to salutatorian due to the number of days she could not attend school while working in the fields with her mother. After graduation she entered Grady Municipal Training School for Colored Nurses which, in later years, was known as Grady Memorial Hospital School of Nursing.
Upon graduating in 1960, she immediately obtained her Registered Nurse license from the State of Georgia and worked in Atlanta. A year after her graduation she left Atlanta, returned to her hometown of Cairo to be with her sister after the death of their mother and worked at the local hospital.
Not feeling professionally challenged in Cairo she widened her job search area to include Albany, Georgia. She was offered a professorship, to teach practical nursing, at Albany State University but, after consideration of the racially charged environment and at the urging of her Aunt Mamie she declined the position. In later years she explained her personal safety would have been at risk due to racial tension during the Civil Rights Era. She also explained the likelihood of retaliatory violence against people of color was higher when Dr. Martin Luther King and Reverend Andrew Young organized and demonstrated in Albany. She remained at Cairo Hospital until she was employed in Thomasville, Georgia at Archibald Hospital and marry her late husband John W. King whom everyone called "King".
They later made the decision to leave the racially charged south and move to Indianapolis with their two daughters. Louise obtained her Indiana Registered Nurse license in 1965 and was employed at Methodist Hospital until she retired 29 years later.
She leaves her sister Barbara Coates (Sylvester deceased); daughters: Elizabeth Utterback (James), Barbara King, and stepdaughter Donnise Fredericks (Edward), granddaughter Jasmine and a host of family and friends to cherish her memory.