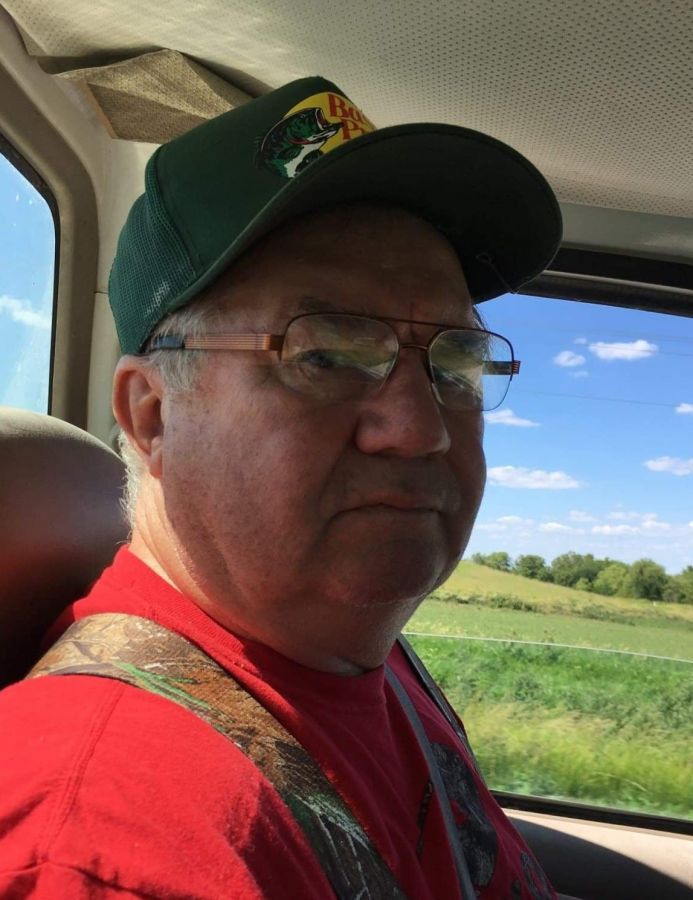 Stephen passed away on Thursday, March 19, 2020 at the Montgomery County Memorial Hospital in Red Oak, Iowa.

Memorial Graveside Services for Stephen and Mary will be held on June 27, 2020 at the Essex Cemetery at 1:00 p.m. A luncheon will follow at the Essex Community Building. Social Distancing requirements will remain in force. Memorials may be directed to the family.

His early life was spent in the Coburg area where he attended school through the eighth grade. He then completed his high school years at Essex Community Schools. He was married to Iris Rupp in 1967 and this union was blessed with the birth of a son, Stephen, Jr. The couple later divorced and Steve moved to Texas for a short period before returning to Essex. On September 18, 1982 he was united in marriage to Mary Lou Limkemann.

As a teenager Stephen worked for Earl May and local farmers. Later he drove a truck for Heartland Express, Essex Elevator, Marlyn Lindburg, Bob Jardon and Harold Anderson. He later retired due to health issues.

Steve remained active and kept in touch with friends and family after his cancer diagnosis. He loved visiting with people and strangers. He was always around when his mother or sister needed help or just to talk.

"Sorry to hear about Steve. We had some good times together years ago. Rick Wagoner "

"Sorry to hear you lost Steve. Hugs to Dorothy and Deb and family. Bless His Heart!"

"Sincere condolences to Steve?s family. We will always remember Steve?s kindness and good heart. Our heart and prayers are with Dorothy and Deb and the family during this difficult time. "

"My thoughts and prayers to the family."

"May God provide you with peace and strength during this difficult time. Psalm 29:11"