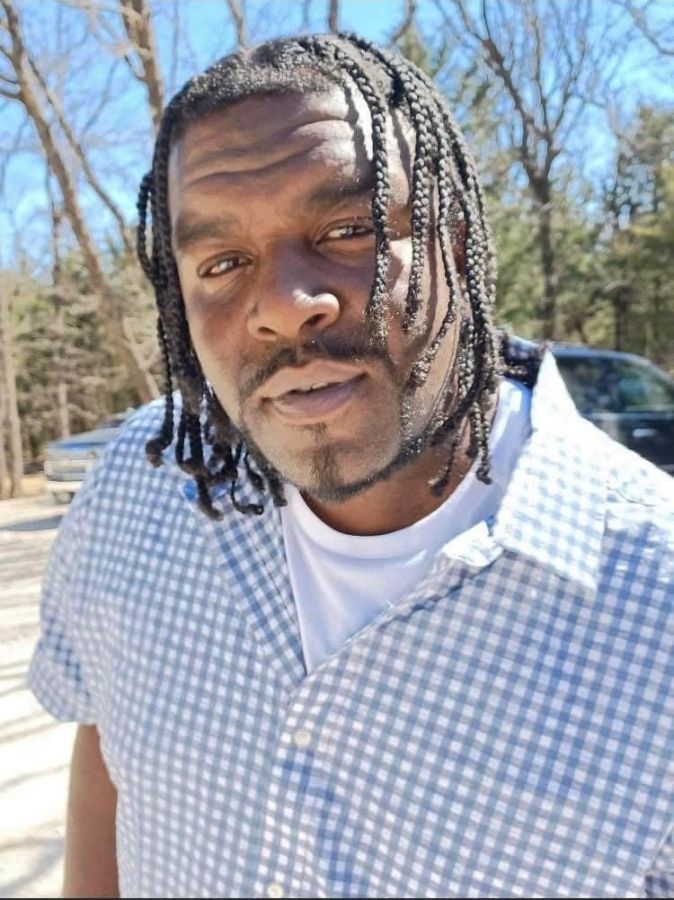 Trenton James McCoy, lovingly called "Bo" by his family and friends of Lewisville, Texas passed away at the young age of 37. He went to Heaven to be with our Lord at 11:16 A.M. on Tuesday, April 12, 2022, at Medical City Hospital in Plano, Texas.

He grew up and went to school in Shreveport, Louisiana. He then moved to Carrollton, Texas and met his best friend for life, Christina Brenton McCoy. He married Christina on October 30, 2009, in Terrell, Texas. He worked as a Forklift Operator for J.C. Millworks for 3 years.

Bo's love for the Lord, his life, his friends, and his family was quite evident throughout his years on this earth. He tried to live life every day to its fullest. He was a remarkable example to all who were privileged to know him and will be greatly missed.

He was involved in many adventures throughout his life. His most precious love, besides his wife and children, was his appreciation for music. He was a songwriter and singer. He also loved to cook. He would always cook for his family and friends every chance he got. He also loved to travel. He and his wife, children, and his friends made trips to Oklahoma and Arkansas many times during the year. And lastly, he loved any aspect of the weather. He really loved the thrill of watching a good thunderstorm!

Bo is survived by his wife, Christina Brenton McCoy of Lewisville, Texas; his children, Jayden Alexander Brigdon, Jayla Brielle McCoy, Jayde Roseanne McCoy, and Jaymes Edward McCoy, all from Lewisville, Texas. He is also survived by his half-sister, Priscilla Howard Brown and her husband, Robert Brown of Irving, Texas; his brother, Eleazar James McCoy of Shreveport, Louisiana; his sister, Elisha Brianca Bates of Shreveport, Louisiana; his sister Tiffany Danielle Wilson and her wife Maggie Wilson of San Antonio, Texas; his brother, Terence James McCoy of Lewisville, Texas; and his many aunts, uncles, and cousins.

Bo was preceded in death by his grandfather and grandmother, Jerry Lawrence, Sr. and Jewelean Tates of Shreveport, Louisiana and Clarence and Zanzie McCoy of Elm Grove, Louisiana.

His Celebration of Life will be held on Saturday, April 23, 2022, at First United Methodist Church in The Colony, Texas at 2:30 P.M.

A GoFundMe account has been setup to help the immediate needs of the family.

Bo's family wishes to extend our sincere thanks to Reverend Adam Young and First United Methodist Church of The Colony.

"To my Family that was so close but yet so far.i wished we had the opportunity to meet you. I didn't not know that you lived minutes away from other cousin of yours. RIP"

"One of the kindest, most optimistic, open hearted and family centered person i have ever met. The world is lesser without him. I?m proud to call him family. "