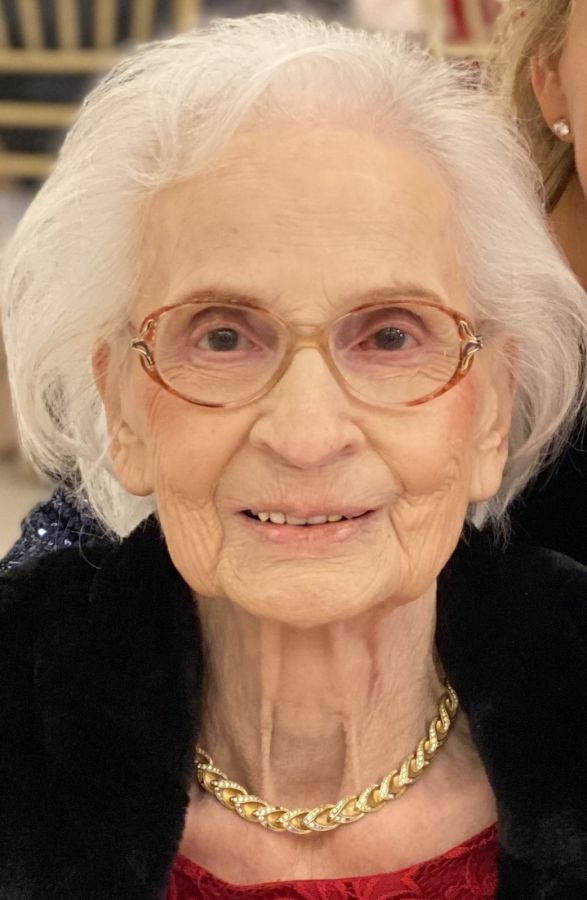 Ruth was born in Augusta, Georgia to parents Ruth Pratt Cox and Charles Albert Jansen into a farming family with little means. She put herself through college graduating in 1955 with a degree in Chemistry from the University of Georgia. She married James Bradley Clary in 1955 and they moved to San Antonio, Texas for his service in the US Army. She and "Jim" had three children. She passed away from lung cancer but not before she put up a strong first-round fight in 2011/2012 making her "one in a billion" at MD Anderson. Her lung cancer returned in multiple places in 2021 and she spent her last few months making sure those around her knew they were appreciated and loved.

Ruth was the first female chemist at Shell Oil and spent most of her professional life in quality control chemistry. She also spent a few years in a variety of other career settings including working as a residential real estate agent and owning her own brokerage firm, volunteering as a park ranger in New Braunfel's Landa Park, teaching high school Chemistry and owning and operating a florist and plant nursery in Alvin, Texas. She also served as a representative of the Chamber of Commerce in El Paso, Texas for several years.

Ruth is predeceased in death by Jim Clary, her husband of 60+ years, who passed away in 2016. She is survived by her children: Doug Clary and his wife, Janet; Cindy Clary Marion and her husband, Donnie; and Connie Clary. She is also survived by grandchildren Mattie Marion Givens and husband, Eric; Annie Ruth Marion Williford and husband, Austin; Grace Marion Rummel and husband, Trey; Andrew Rohr and wife, Anna Grace; Michael Rohr and wife, Avery; Jeff Schaefer and wife, Diane; and Lindsey Schaefer. She is survived by six great grandchildren: Elliott Schaefer, Miles Schaefer, Kinsley Givens, Kyle Givens, Grey Rummel and Betty Clary Rummel whose middle name pays tribute to the family history. Ruth was named "Mago" by her first-born grandchild.

Ruth was smart, wise, and honest - happy to share her opinions which very often were right on target. She loved gardening and reading. She was also an avid 'Crafts & Conversation' group member (which she affectionately called "Stitch & Bitch"). She enjoyed crocheting warm hats and scarfs, most of which she gave to charities who supplied them to those who needed them. Many don't know that she became nearly blind in her last few years which she faced with inspiring bravery, acceptance, and determination. She lived independently until very, very close to the end. She believed in God and knew more scripture than most of us. She loved her family and friends.