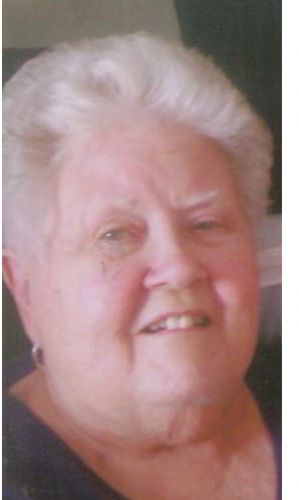 She was a graduate of West Division High School in Milwaukee.
She worked as a waitresses at George Webb's, she also worked at U.S. Controls Manufacturing. JoAnn moved to Pickerel in 1983 where she was a member of St. Mary Catholic Church. In 2012 she moved to Green Bay to be closer to family.

In addition to her husband she was preceded in death by a son, Rick Althiser and a son-in-law, Kevin Nelson.

A memorial service will be held on Saturday July 25, 2015 at 2 p.m. at St. Mary Catholic Church, Pickerel with Rev. Dave Zimmerman officiating. Visitation will be from 1 p.m. until the time of services at the church.

In lieu of flowers, memorials may be directed to the family.

"Had lost contact with your mother. But I do have a lot of wonderful memories, when your dad and her use to be involved with Klappers and Derga's. Janie Klapper is also gone. My neice is trying to buy the house in Pickerel. Your mother would be happy about that. She was a Stammer . I forget that we are at an age when our time to leave here is nearing for all of us old timers."