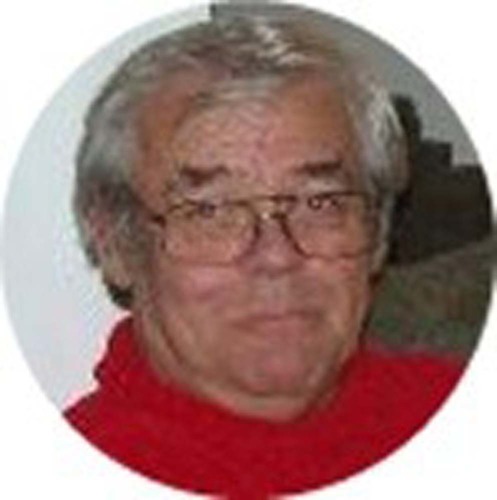 Arlo D. Martin, age 72, died Wednesday, March 17, 2010 in Rochester, MN.Arlo Dean Martin was born January 15, 1938 in Sargeant, MN to Phillip and Ella (Hegna) Martin. Arlo graduated from Rochester High School in 1957 and served in the U.S. Marine Corps from 1957-1960. After serving in the military he started driving truck for a grain elevator. He married Julie Lebs in 1963, they later divorced. Over the years he continued driving professionally and spent most of his career with Midwest Specialized Transportation. He drove truck for many years until he retired in 2008.Arlo also enjoyed fishing, camping, motorcycling, traveling and boating. He was a member at Evanger Lutheran Church in Sargeant, MN.Arlo is survived by his 3 children, Trent (Deborah) Martin of Oronoco, MN, Tracey (Bryce) Thomas of Forest Lake, MN and Travis (Joscelyn) Martin of Zumbro Falls, MN; and 5 grandchildren. He is preceded in death by his parents; and 1 brother, Clayton.A memorial service will be held on Monday, March 22, 2010 at 1:00 p.m. at Evanger Lutheran Church (33554 660th Avenue) in Sargeant with the Reverend Jillene Gallatin officiating. There will be a visitation at Ranfranz and Vine Funeral Homes in Rochester on Sunday, March 21, 2010 from 3:00 - 6:00 p.m. and one hour prior to the service at the church on Monday. Burial will be in Evanger Lutheran Cemetery.Memorials can be directed to the family. Ranfranz and Vine Funeral Homes 5421 Royal Place NW Rochester, MN 55901 (507) 289-3600www.ranfranzandvinefh.com