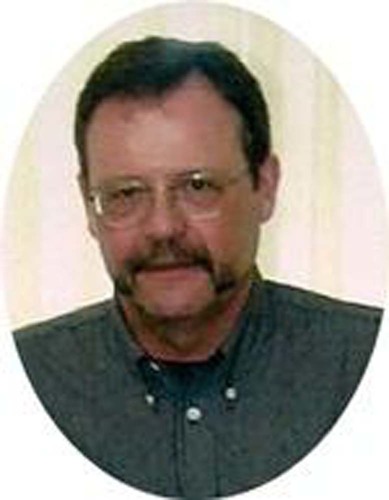 ROCHESTER - Harlan W. Steenhard, 58, died Monday, June 28, 2010 at Rochester Methodist Hospital in Rochester. Harlan was born in Buffalo Center, IA on March 17, 1952 to Al and Shirley (Steinberg) Steenhard. He married Marcia Larson on December 15, 1973. Harlan worked for Snyder Drug for a number of years. More recently he worked for Wescott Agri Products driving truck, which he enjoyed very much. He was involved with ARC Southeastern MN. Harlan enjoyed traveling with Marcia, while furthering his love for U.S. History. He loved spending time outdoors and really enjoyed fishing with son Luke. Sunday afternoons could prove to be interesting with Harlan and son Cameron not always rooting for the same team. Harlan is survived by his wife of 36 years, Marcia; two children, Cameron Steenhard, of Rochester, and Lucas Steenhard, of Rochester; his mother, Shirley; a brother, Doug (Deb) Steenhard, of Kenyon, MN; and a sister, Donna (Dave) Stine, of Davisburg, MI.Harlan is preceded in death by his father and a brother, Roy Allen.A Memorial Service will be held at 2:30 P.M. on Thursday, July 1, 2010 at Mount Olive Lutheran Church, 2830 18th Ave. NW, with Rev. Kathie Nycklemoe officiating. Visitation will be an hour prior to the service at church. Ranfranz and Vine Funeral Homes5421 Royal Place NW, Rochester, MN.(507) 289-3600 www.ranfranzandvinefh.com

"My prayers and thoughts are with the family. I had worked with Harlan at Snyder's from 1996 to 2000 at crossroads. He was the best boss ever. He will be missed."

"Harlan will be greatly missed. He always pitched in and helped wherever he was needed. We fondly remember Harlan and Bill grilling burgers at many Arc picnic's in 90+ weather. Our thoughts and prayers are with all of Harlan's family, particularly Marcia and Cameron."