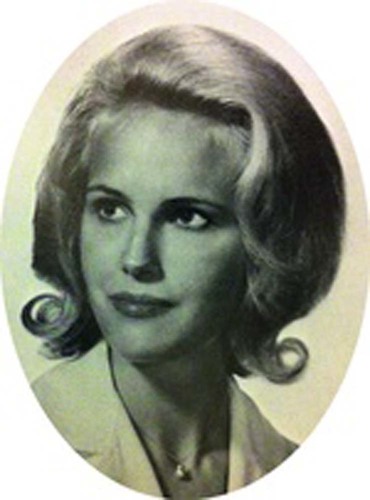 Martha H. Frey was born June 19, 1945 to John H. and Martha (Freeman) Frey in Richmond, Indiana. Following her graduation from Emma Willard School, Troy, New York, in 1963, she attended the Centenary College for Women, Newark, New Jersey, and the Berkeley Secretarial School.She then moved to California and was employed by the Muir Memorial Hospital and Applied Radiation Corp.Her employment included working under a research grant for radiation therapy and its application to human cancer cells, and working on a project attempting to eliminate the waste of trees in paper production.From 1970 through 1974, she divided her time between Richmond, Indiana, and Scarsdale, New York, becoming a resident of Rochester in 1974.Martha was a member of the Business and Professional Women for several years, having served as secretary-treasurer for a time.She was also an international and local officer of an international hotel-motel association, an officer on the board of the SE MN Center for Independent Living, and a vice president of the SE MN Barrier-Free Housing Corporation.

Martha is survived by her brother Jonathan Frey, Santa Fe, NM. She was preceded in death by her parents.

A Memorial Service will be held at 11:00 a.m. on Tuesday, August 16, 2011 at Ranfranz and Vine Funeral Homes' Chapel. One hour of visitation will be held before the service at the funeral home. A private burial will be in Earlham Cemetery, Richmond, Indiana at a later date. Memorials may be directed to Mayo Foundation or the United Way of Olmsted County.