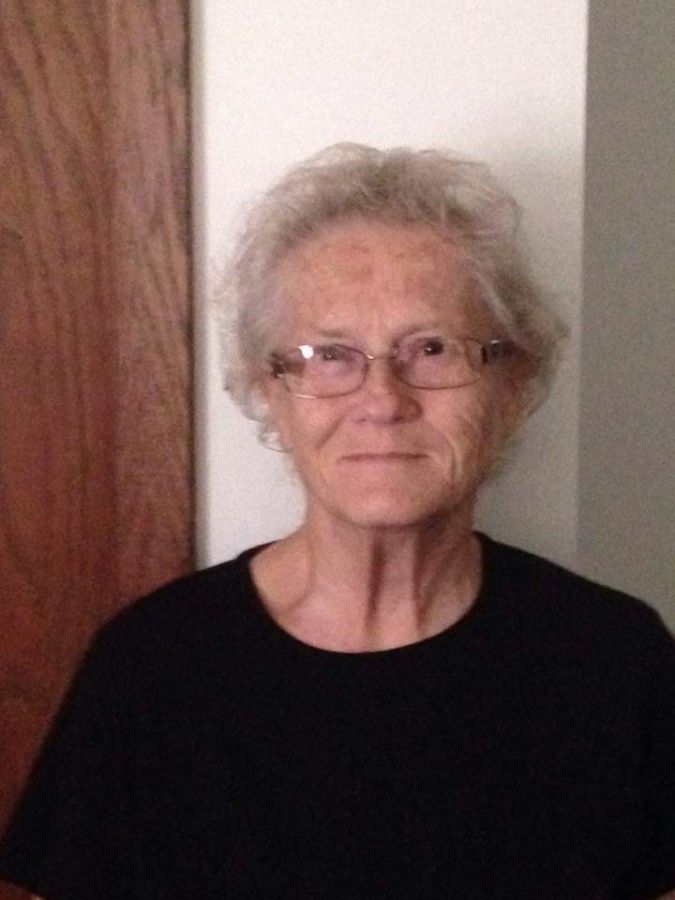 Memorial services will be held at a later date in Minnesota, with inurnment in St. Joseph's Cemetery, Finlayson, MN. Condolences may be expressed online at www.amesmonument.com.

Irene enjoyed spending time with her grandchildren and great-grandchildren, and also spent many happy hours gardening and reading. Jeopardy, Wheel of Fortune, and The Price is Right were among her favorite television programs.

Irene was preceded in death by her husband Richard on November 4, 2004; her parents; three brothers, Wilfred, Armond, and Glenn Passow; and three sisters, Florence Kealy, Betty Evans, and Iva George.

Ames Monument & Cremation Center has been entrusted with the care of Irene and her family.

"Shari waddell Irene was the sweetest gal she lived here at Greenfield where Carol and I met her We both liked her so much.I was a foster mom of newborns and she was my sitter my B abys lived her.I will.Carol and I will never forget her..We are glad she's in no more pain.Rest In Peace Irene.prayers and condolences for whole family.."