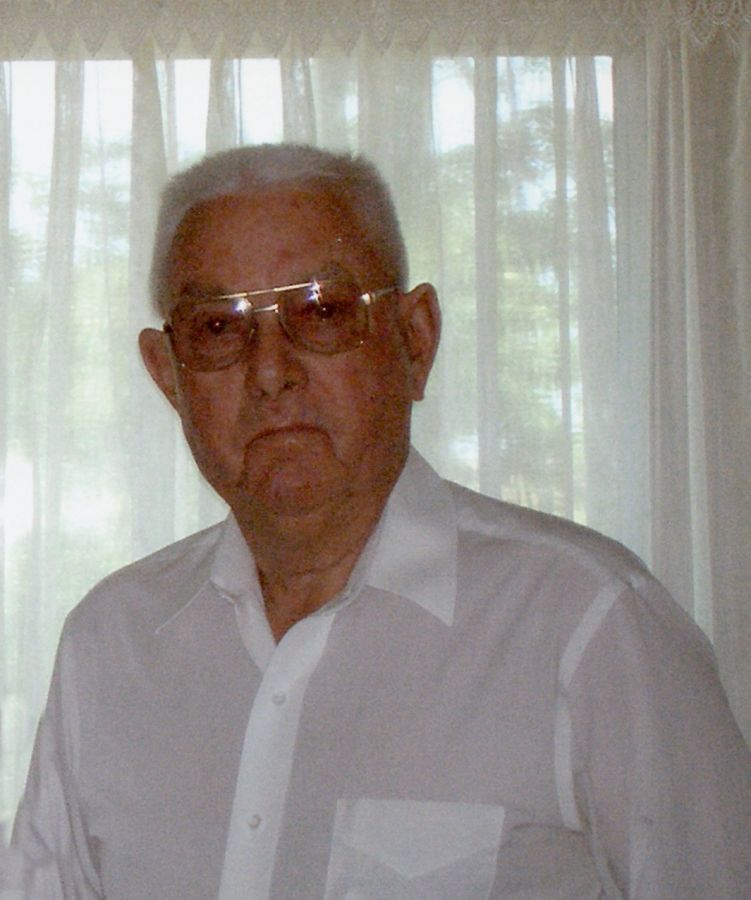 Private family services will be held at a later date.

Born August 4, 1929, in Perry, Iowa, Darol John Underwood was the son of Clarence and Charlotte (Siglin) Underwood. He moved with his family as a child to the Cylinder area and graduated from Cylinder High School.
On September 27, 1951, Darol was united in marriage to Alice Sikora in Emmetsburg. The couple made their home near Cylinder and was blessed with two children, Steve and Debra.

In lieu of flowers, memorials may be directed to Hospice of Palo Alto County.

Joyce Funeral Home of Emmetsburg has been entrusted with the care of Darol and his family.

"Darol was a kind and giving man. We will truly miss him. Joanne and Bob Hartrim"

"I remember Darol and Alice fondly. They got together with my folks many times. Darol will be missed by many."