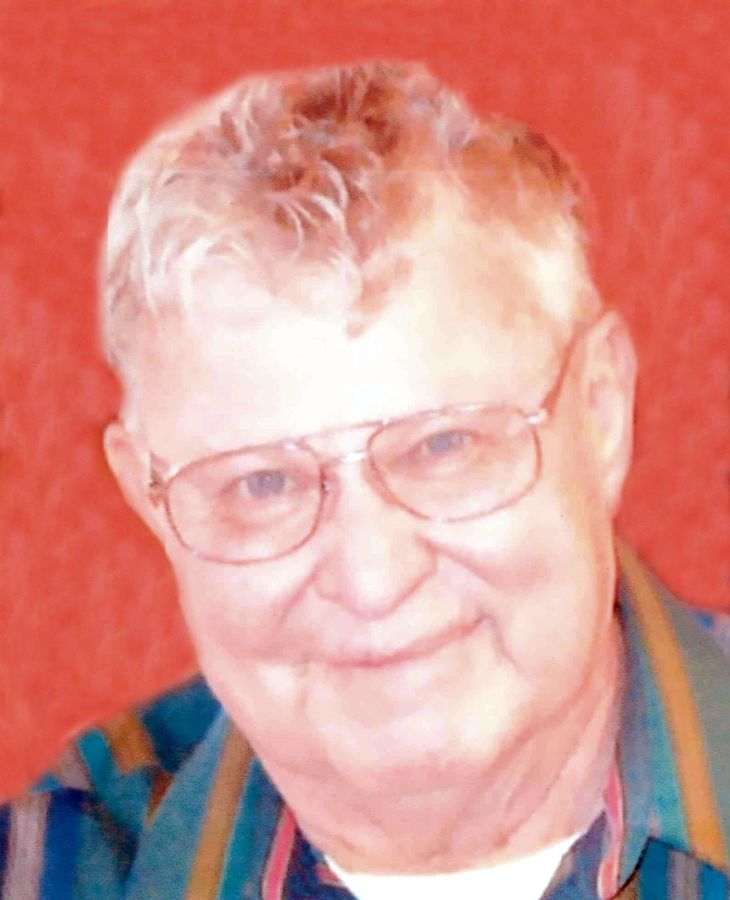 Ira A. Love, 87, of South Sioux City, NE passed away on Wednesday, July 24, 2019 at a Sioux City hospital following a brief illness.

Ira was born December 17, 1931 in Sioux City, IA, the son of James and Mabel (DeRoin) Love. He attended school in rural Jackson, NE. He served in the U.S. Army, and was stationed in Okinawa during the Korean Conflict. Ira married Judy Sullivan on October 27, 1956 at St. Michael's Catholic Church in South Sioux City, NE. He worked as a mechanic for Hirschbach Trucking and was a farmer. He enjoyed farming and was very dedicated at getting everything done.

Ira enjoyed spending time with his family, farming, and his trips to Las Vegas.

In lieu of flowers or money, please come and share a memory or fond story of Ira.

"Ira was always happy, kind, gentle, humble and sincere. A role model for all. My deepest sympathy to all who loved him. j "