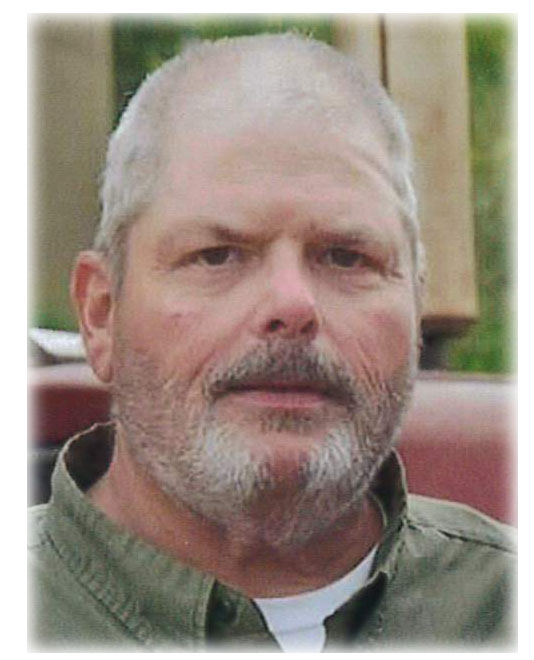 He had been an employee of J. W. Mattek and Sons Potato Farms from 1977 until retirement in 2017. His co-workers will long remember him for his pranks and practical jokes.

He enjoyed cooking, gardening, hunting, fishing, and spending time with his grandchildren. One of his greatest joys was working with his brothers building the "Rustick Hunting Cabin".

His hobbies included collecting a variety of knives and pocket watches along with walks in the woods to collect deer horn sheds.

In addition to his parents he was preceded in death by two sisters, Geneva Rustick-Clay, and Sheila Andres.

A celebration of his life will be held at the Rustick Hunting Cabin at a later date.

"Our hearts go out to our son-in-law Daniel, and to Penny and Dayna. We were heartbroken when we heard of Dan's passing. Though we only met a few times, we hit it off right away. We were so pleased to be brought together through Dan and Amanda's marriage. We had heard so many wonderful stories of what a great dad, husband and grandpa Dan was. And that Dan and Penny's relationship was a love story that is so rare and true. Our thoughts and prayers go out to all of Dan's family and friends. He will be greatly missed. "

"Praying for and thinking of this family during such a difficult time, he was such a great guy and thought of so highly by my husband. Rest in peace, Dan. "