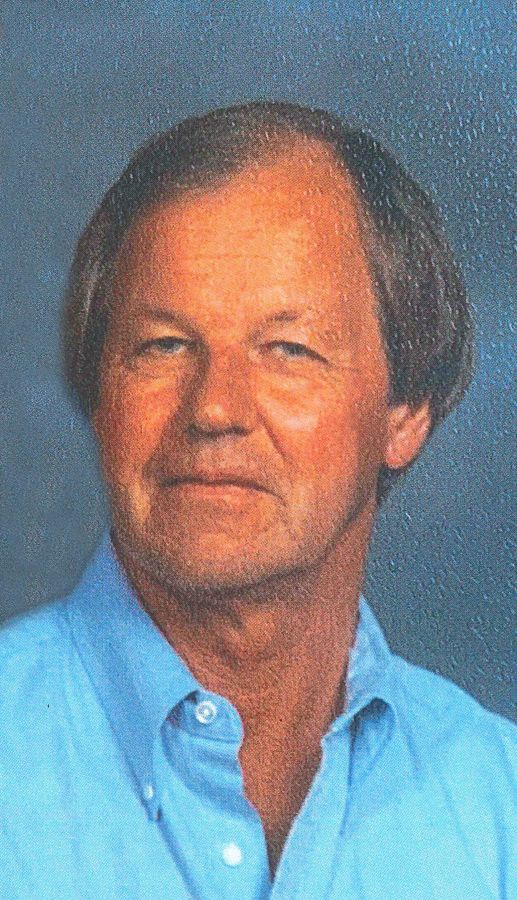 Roger K. Bostwick, 76, of Ponca, NE passed away at a Sioux City hospital on Friday, August 2, 2019.
Funeral services will be held at 10:00 A.M. on Wednesday, August 7, 2019 at First United Methodist Church of Ponca with Pastor Cathy Cole officiating. Burial will be in Silver Ridge Cemetery in rural Ponca. Visitation will begin at the church at 5:00 P.M. on Tuesday, August 6, 2019 with family present and a prayer service at 7:00 P.M. Arrangements are under the direction of Mohr Funeral Home in Ponca.
Roger was born in a farmhouse north of Maskell, NE, on April 3, 1943, the son of Hugh and Adelene (Nelson) Bostwick. Roger enjoyed small-town life growing up in Maskell and had fond memories of his childhood adventures roaming the bluffs. He attended Maskell grade school, Kellbert High School, and Ponca High School. Roger had several jobs in his early years, including route delivery for Gillette Dairy and weekend police officer in Ponca, but most of his career was spent at Nebraska Public Power District as a meter reader and utility lineman where he learned all the back roads of northeast Nebraska and made many friends.
Roger married the love of his life, Sharon Meyers, in Ponca, NE, on October 17, 1963. To this union one son, Troy, was born and became the center of their lives and eventually Roger's best friend. The couple lived in Ponca most of their married life. They also enjoyed living in Wakefield, NE, for a few years.
Roger was a life-long member of the United Methodist Church. Roger loved the outdoors, especially activities on the river, such as fishing and raft regatta, but his true passion was duck hunting. He loved spoiling his two grandkids and attending their many activities. In his retirement, he filled his time tinkering with lawn mowers, working on projects with Troy, and spending time with family. From early childhood, Roger was known for his creativity, endless patience and attention to detail.
Survivors include his son, Troy, and his wife, Dawn; two grandchildren, Jessica Bostwick of Ponca, NE, and Aaron Bostwick of Nashville, TN; and one great grandson, Dreyson Douglas of Ponca; two sisters, Cleo Waters of Irene, SD, and Trudy (Rick) Pinkelman of Goldsboro, NC; two brothers, Lionel "Chris" Bostwick of Ponca, NE, and Clement "Kelly" Bostwick and special friend, Mickey, of Newcastle, NE; sisters-in-law, Carol Bostwick of Ponca, NE, and Sheryl Bostwick of Dakota City, NE; and many other sisters-in-law, brothers-in-law, nieces and nephews.

"Troy, Dawn and family. Roger was such a kind-hearted person. He will certainly be missed for all of us. Thoughts and prayers at this difficult time. "

"May God's peace be with you, Roger. I remember and deeply appreciate the your patience and commitment as we worked to get you into the "NPPD Computer Age". Blessings to your family in this time of loss. - Cory Fuehrer"

"Jessica I was am so sorry for your families loss. Hold your memories close to your heart. Sending prayers "

"Troy & Dawn, I'm so sorry for you loss. Prayers your way. He was a wonderful man. Take care, Kathy Robinson "

"RIP Roger. You fought a good battle. You and Sharon are together once again. My deepest sympathy to Troy and all the families. "

"Our thoughts and prayers go out to the family , We could all learn from roger by the way he lived his life. he was a caring, patient man who would make time for anybody.He is the kind of person i wish god would of made more of , Happy Hunting Buddy"

"My sympathies to the Bostwick family. My thoughts and prayers are with you during this difficult time. Roger was such a kind hearted man and he will be greatly missed. "

"A kinder man never lived! So many memories of Roger throughout the years. I'll never forget the way he and Sharon helped us when Mom was sick. He's got a special place in my heart and a special place in Heaven. Our thoughts and prayers are with you, Troy and all of you. Eternal Rest Grant Unto Him Oh Lord. "