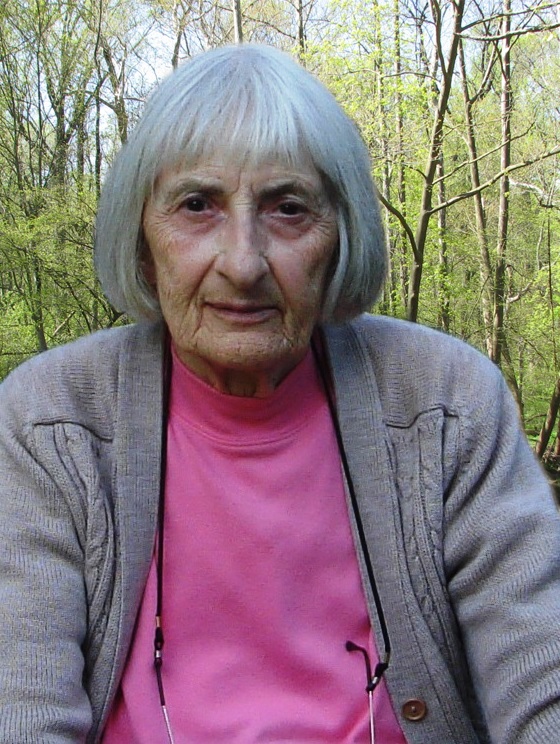 Sister Shirley Wing, MMS, daughter of the late Robert and Florence (Schoenthaler) Wing, was born in Rochester NY, the oldest of three children. She and her family converted to Catholicism when Sister Shirley was 16. After high school Sister received her R.N. at St. Joseph's Hospital in Syracuse, NY, and then graduated from Catholic University in Washington, DC with her B.S.N. in 1950. She made her First Vows with Medical Mission Sisters in 1953.
From 1953 to 1963, Sister Shirley taught and served as director of Nursing Education at Holy Family Hospital (HFH) in Patna, India. She came back to the U.S. to earn her M.S.N. at Catholic University in 1965 and then returned to HFH in Patna, serving as Coordinator of Nursing Education and Nursing Services for ten years.
Moving to Holy Family Hospital in Delhi, Sister Shirley was a teacher and Assistant Director of Nursing Education from 1975 to 1984. She shared her nursing expertise with students and teachers in India for a total of 27 years.
When Sister Shirley repatriated, she became interested in recreation therapy for the elderly and took courses at Temple University for two years. From 1986 to 1995 she was employed at the Geriatric Center in Philadelphia, pleased to be caring for a group she saw as experiencing deprivation in the U.S. culture.
Returning to her first love, in 1994 Sister Shirley began working as a nurse with the elderly Sisters living at the MMS headquarters in Philadelphia. She enjoyed exploring the use of herbs to treat the Sisters with common ailments.
Whether tending (successfully!) to a busy Sister's fragile orchids, or making beautiful cards, Sister Shirley quietly fulfilled her personal calling to care for others. When she knew she needed greater medical care in 2015 she requested a move to St. Joe's Manor, and there she continued in mission as a healing presence to the staff and her co-residents.
She was accompanied at the time of her death by Medical Mission Sisters as well as one of her beloved nephews.
Relatives and friends are invited to call on Thursday August 8, 2019 after 9:00 AM at the Medical Mission Sisters Chapel 8400 Pine Road Philadelphia, PA 19111 and to her Funeral Mass at 10:00 AM. Interment will be in the Medical Mission Cemetery.
Remembrances in her name may be made to the Medical Mission Sisters at the above address.
Photos and tributes may be shared at www.UrbanFuneralHome.com