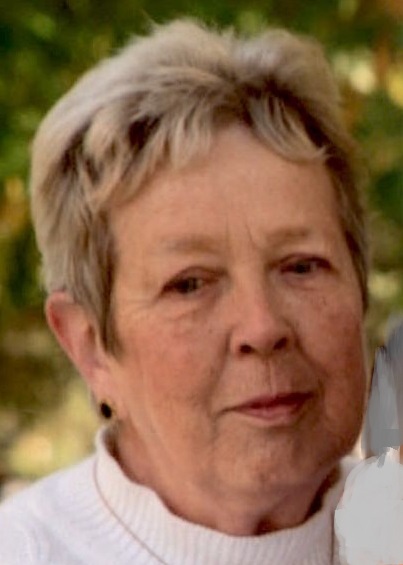 Ramona "Mona" Bamlet, 68, of St. Charles died Monday, August 5, 2019 at Mayo Clinic Hospitals - St. Mary's Campus - Rochester, following a brief illness. Mona was born July 16, 1951 in Rochester to Alton and Inez (Schafer) Loppnow. She graduated from St. Charles High School in 1969. Mona married Craig Chelson and later divorced. She later married Gordon Bamlet and they later divorced. Following her marriage to Gordon they farmed near Lanesboro. Later moving to St. Charles. She worked for Greenway Co-op and Mike's Food Center, currently working for Subway.
Mona was easy going and a kind soul. She enjoyed flowers, was an animal lover and was an avid reader of romance novels.
Survivors include her son Jesse (Courtney) Bamlet of St. Charles, a grandson, Logan, brothers, Leland (Dorean) Loppnow of Dodge Center and Ronald (Karen) Loppnow of St. Charles. She is also survived by an "almost adopted son, Mike Millard". She was preceded in death by her parents.
A service to remember Mona will be 7 p.m. Friday, at Hoff Funeral & Cremation Service in St. Charles, led by funeral celebrant, Ean Sinn. Friends may call from 5 p.m. until time of services at the funeral home. Please share a memory of Mona at her on-line guestbook and view her video tribute, when it becomes available at www.hofffuneral.com.

"Mona was a hard working lady who would do all she could to be there for family and friends! I will truly miss her!"

"Mona always new you, where ever you seen her. May she rest in peace."

"Mona was a great lady. She was always so nice to work with. She will be missed. The Buzbee Family"

"Will be missed but never forgotten--I will miss our talks--"

"Mona was a special lady, always friendly and caring. When we were younger we shared many good times thru 4-H and Sunday school. So sorry to hear of her passing. Keeping her family in our prayers."

"I was totally shocked to hear about Mona,I always enjoyed working with her at Greenway many years ago. We had lots of great conversations and was such a hard worker. My sympathy and prayers go out to her family ??"

"Maybe maybe was one of my best coworkers ever both at Mikes and Subway she could always turn a bad day into a laughable moment. I always felt like she was in my Conner fighting with me. RIP Mona "

"Always missed never forgotten. She will be missed by so many. We are always here for you guys. Love you, Jesse, Courtney and Logan Williams Family"