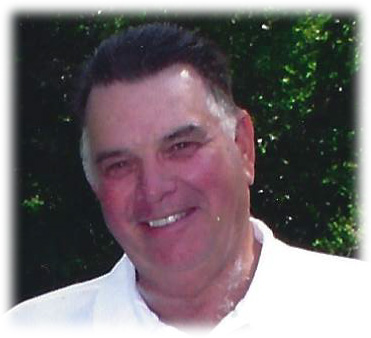 Homestead-Donald Gene Teggatz was born August 7, 1937 near Homestead, Iowa, the son of Wayne and Olga (Schwarting) Teggatz. He was baptized on August 29, 1937 at Immanuel Lutheran Church and confirmed on May 13, 1951. He attended Immanuel Parochial School and graduated from Williamsburg High School in 1955. Donald served in the United States Army from January 1957 - 1958. Donald was united in marriage to Shirley Alsager on September 24, 1960 at the Immanuel Lutheran Church in Story City, Iowa. He was a life long farmer who also worked for Elmer Leonhardt, Amana Refrigeration and was a rural mail carrier in Oxford for 15 years. He was a member of the Immanuel Lutheran Church where he had served as a trustee. Donald enjoyed going to farm sales, collecting toy tractors, visiting with people - he never met a stranger! His greatest joy was spending time with his grandchildren. Donald passed away on Tuesday, August 6th, 2019 at the age of 81.

"We offer our heartfelt sympathies to all of Don's family. Daryl & Cheryl Reynolds"

"Circumstances here will not allow us to be there on Monday but our prayers and hearts are there with you. George and Ruby (Schwarting) Hodge"