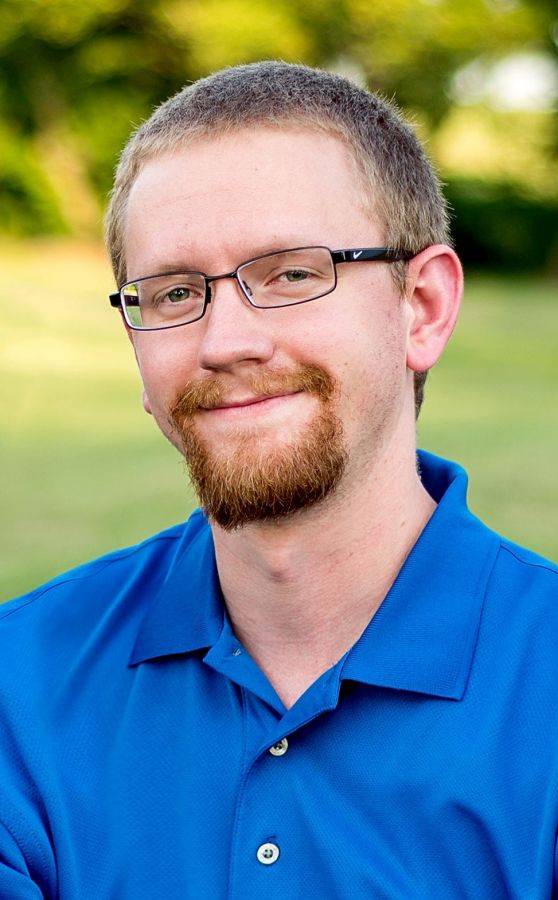 Jon graduated from Hampton Dumont High School and North Iowa Area Community College in Mason City.  He was united in marriage to Stephanie Janssen on June 10, 2006, in Hampton. Jon worked at Sukup Manufacturing in Sheffield.

Jon was a member of the Church of the Living Word in Hampton.  He enjoyed computer technology, helping out at the hardware store and spending time with his family.

One of Jon's great gifts was his ability to help out those "mortal" humans that could not figure out modern technology. He would swoop in like a super hero and rescue them. When Zoey and Dexter became interested in Minecraft, Jon built a whole server network just so that he could play with them. Who else would save his Nintendo system from the 90's just so his kids could learn the cool old games.


In lieu of flowers, memorials may be given to the Jon Hofer memorial fund.

"Praying for God's peace and comfort. Pastor Steve and Sharon. "

"Steph, your in my thoughts and prayers. Naomi "

"Steph, my heart is with your family... Hugs to you all"

"My condolences. I haven't really been around Jon since highschool. But he was a good friend. Him and Dustin taught me how to put a computer together. And no less than thrice we did some things with vehicles we probably shouldn't have. One time he said "go" and I said "ok". Good times"

"My condolences. I haven't really been around Jon since highschool. But he was a good friend. Him and Dustin taught me how to put a computer together. And no less than thrice we did some things with vehicles we probably shouldn't have. One time he said "go" and I said "ok". Good times"

"So sorry for your loss. God be with you and your family at this tragic loss. Our thoughts and prayers are with you all. If you need anything let us know."

"To the family of Jonathan, Sorry for your loss. Our thoughts and prayers are with you all during this time of sorrow. Just know that God is with you at all times an He will help you through this tragic loss, also your family and friends are there for you to Prayers to you all. "

"I am so sorry for your loss. I didn't know him personally but I work with Rick, his father in law. My thoughts and prayers are with you all during this tragic loss. "

"Never really knew him but from what I did know he trusted Christ as his personal saviour. Sad for the family but good for him. 1 Corinthians 15:3-4 For I delivered unto you first of all that which I also received, how that Christ died for our sins according to the scriptures; [4] And that he was buried, and that he rose again the third day according to the scriptures:"

"My heartfelt sympathy and prayers to the family of Jon Hofer. So sad to hear the news but know that God will bring you though this. May you find strength in Him. With love Uncle Troy. "

"Always friendly, kind and interested in the things of God. Loved by Jesus. Now present at His table. Waiting for the ones who love him to join him on their day. John would say peace be still. I am with God."

"Jon was a wonderful guy. Larry and I give our sympathy and we understand this will be a very hard time but with God's help you will get through it. Your friends and family are always here to help you along the way. If there is anything you need just ask. God bless you all. "

"So very sorry for you all. May God be with you."