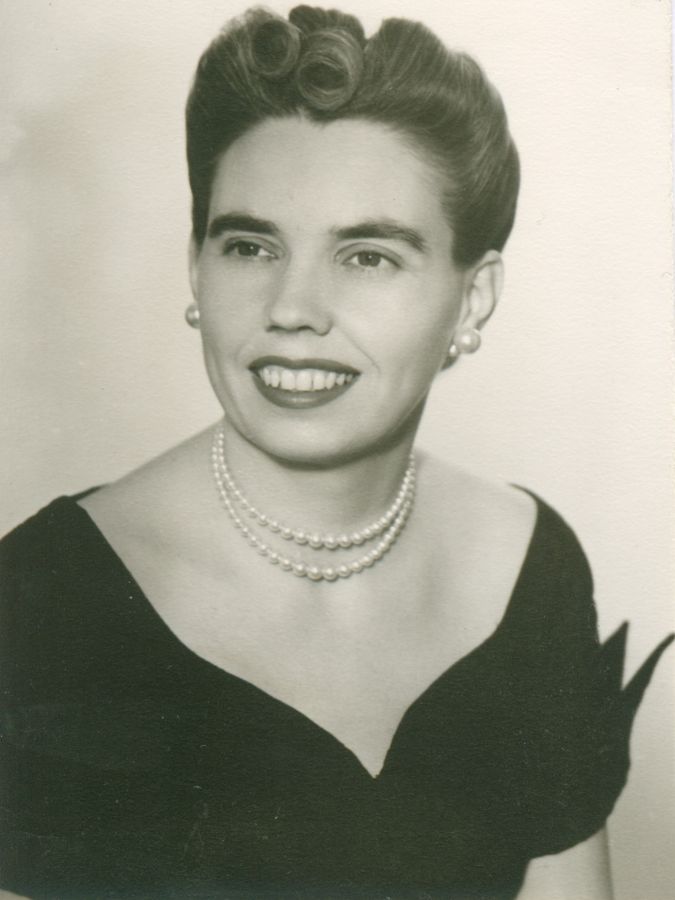 Madison - Marjorie Heiner Bartlett, 97, of Madison, passed away on Friday, August 2, 2019. She was born on September 24, 1921, in Oakland, CA to Captain John Nathaniel Hasfrouss Heiner and Marjorie Cooper Heiner. Marge grew up in multiple U.S. cities as the U.S. Coast Guard transferred her engineer father to new locations every couple of years. After graduating from Chevy Chase High School in Bethesda, MD in 1938, she attended American University in Washington D.C. and then transferred to the University of Wisconsin where she graduated with bachelor's and master's degrees in zoology. She was the first female teaching assistant in the UW zoology department's history. Marge had wanted to become a physician but was informed by the medical school that pretty women do not become physicians.

Marge married Dr. David E. Bartlett on July 22, 1945, and the family lived in Maryland, Minnesota, and Illinois before moving to Madison in 1963. Marge was a zoologist, school teacher and medical illustration artist before eventually becoming program director of the University of Wisconsin health information system, "HealthLine." She was recognized for her work with HealthLine by being named Madisonian of the Month by the Wisconsin State Journal in April, 1990.

Marge is survived by two sons, Dr. David H. Bartlett (Dr. Cheryl) of Waunakee, and Dr. Paul C. Bartlett (Pamela) of East Lansing, MI, four grandchildren: Dr. Allison Bartlett (Shawn Hannan) of Chicago, Dr. Nathaniel Bartlett (Dr. Lisa Woodson) of New Glarus, Andrew (Michele) Bartlett of Columbus, OH, and Dr. Alexander Bartlett of Dearborn, MI, and five great-grandchildren: Cooper, Owen, and William Hannan and Lev and Mila Bartlett. She is also survived by her sister Joan Webster of Pinetop, AZ. She was predeceased by her husband Dave in 2014. Marge leaves behind many friends in Madison at Oakwood Village, University Woods and in Kailua-Kona, Hawaii where she and Dave visited to avoid at least part of 24 Wisconsin winters. Marge and Dave were members at Luther Memorial Church in Madison, and the Lutheran Church of the Holy Trinity in Kailua-Kona. Marge and Dave were avid travelers, having visited all 50 states and all continents except for Antarctica.