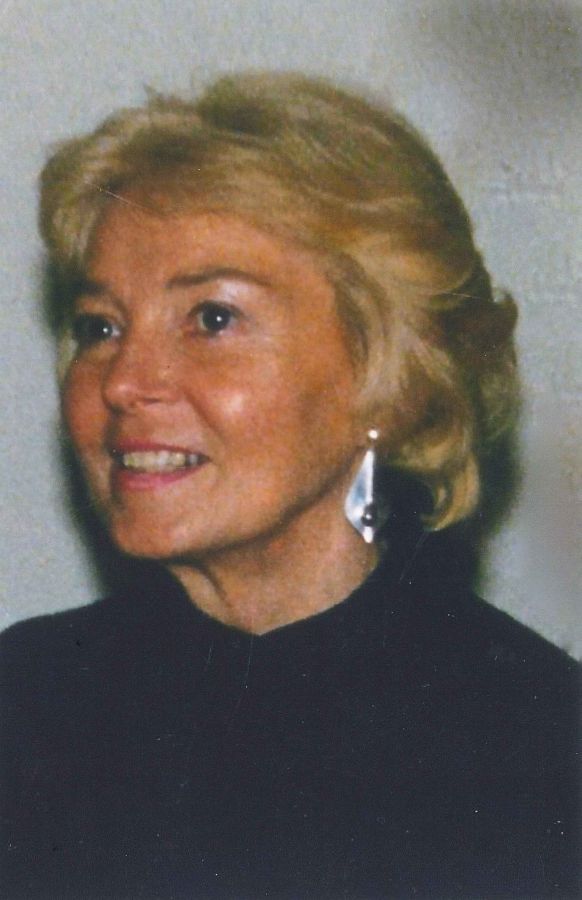 Mary Lou was an accomplished artist and a member of the Chicago Art Institute, she served as Treasurer of the Barrington Chapter for several years and her passion for art took her on several trips to Europe and to her favorite city of all times, Paris.

Survivors include her son Francis Craig Iverson and daughter-in-law Erica Iverson of Denver, Colorado, and her brother Johnny Kayl and sister-in-law Patricia Kayl of Waterbury, Nebraska, along with her many loving nieces and nephews.

Private services and burial were held at the Ponca City Cemetery in Ponca, Nebraska. The family wishes to thank those who have extended support for Mary Lou during her final days.