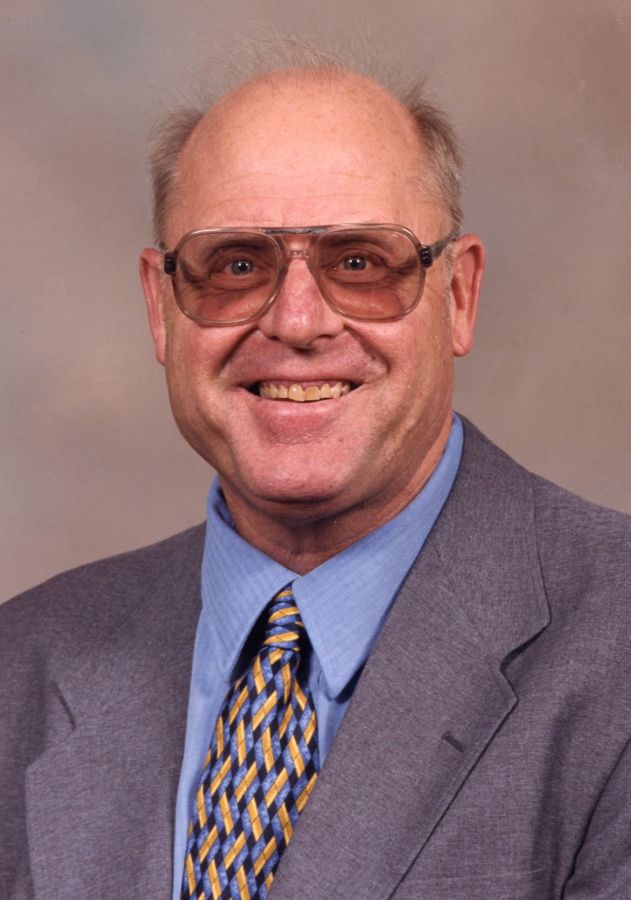 Ronald Duane Palmer, 76, of Latimer, Iowa, passed away Thursday, August 8, 2019, at his home in Latimer. He was born on October 17, 1942, at Franklin General Hospital in Hampton, to Cleo and Mabel (Paulsen) Palmer.

Ronald farmed with Roy Plagge and enjoyed it dearly. He also worked at B & W Grocery, Birdsell Grocery and Fareway, all in Hampton, as well as at Econofoods in Clear Lake.

Ronald was a previous member of the Lions Club in Clear Lake and a lifelong member of Immanuel United Church of Christ in Latimer. He enjoyed hunting with his father, playing cards, and watching wrestling and westerns, especially Gunsmoke. Ronald loved spending time with his family and also enjoyed cooking for them. He was a kind and caring person and will be missed by many.

He was preceded in death by his parents Cleo and Mabel and first wife Marilyn.