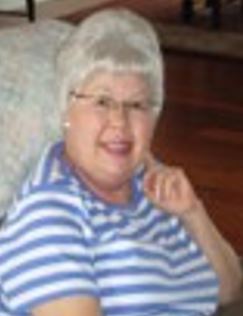 Janet was born, the second of four children, on halloween 1939 to Wesley and Ethel Willcoxen in St Cloud, Minnesota. The family moved to Chicago when Janet was a preschooler and two more children were added to the family before moving West to Oregon in the late 1940's. Janet's middle and high school years were spent in Poulsbo, Washington where she graduated from North Kitsap High School in 1957. She worked in insurance and banking in the 1960's and was one of the first female bank officers in Seattle. She married Jack Owen in 1963 and began their 56 year marriage in West Seattle and moved finally to the Chateau at Bothell Landing Retirement community in 2016. Janet retired in 1990 from the City of Kirkland and enjoyed traveling until her health began declining in 2009. She is survived by her husband Jack, her sisters Ginger Kays-Rogalski (Albert Rogalski) of Vancouver, Washington and Pat Tomison (Vern Wayne) of Woodburn, Oregon and a brother Gary (Cheryl) Willcoxen of Salem, Oregon.

"We are sincerely sadden that we lost a dear classmate. Janet was a very special person. Condolences to all. Gary and Ellen Wofford Classmate 1957"