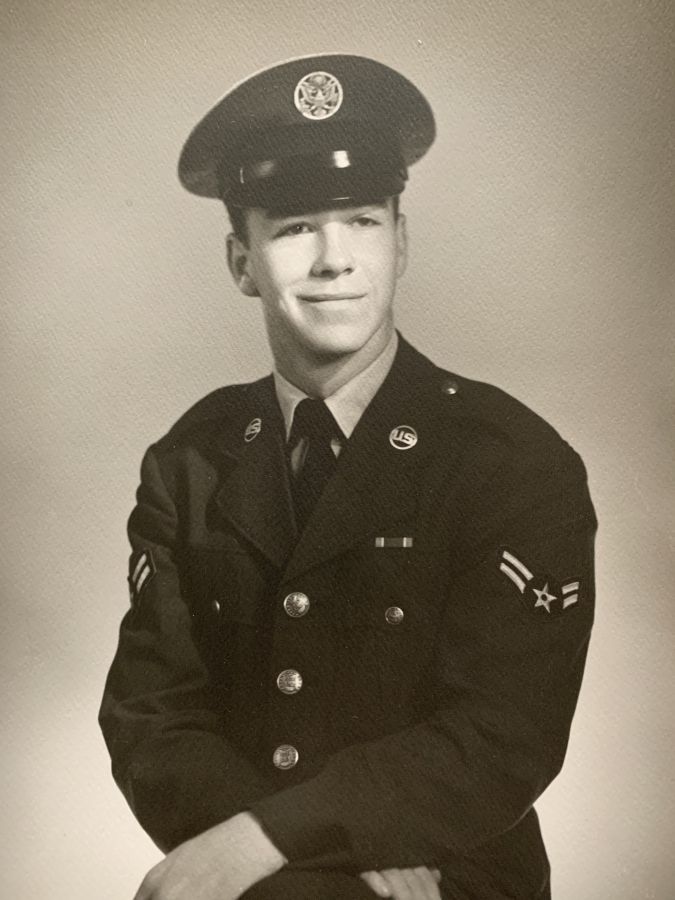 Denny was born on March 23, 1945 in Astoria, Oregon. Growing up, Denny and his family moved around the country before settling in New Jersey. He was an Air Force Veteran who served in Thailand during the Vietnam War. Denny had a love of science, animals, pool, and fishing. He was past president of the Packanack Lake Angler's Club. He always had a joke or funny story to tell. In 2014, He and his wife moved to Florida to be close to their young grandchildren.

Denny is survived by his wife of 50 years, Pat; daughter, Debbie and husband Jack; son, Dennis and wife Michelle; grandchildren, Matt, Allie, Cassidy, and William; and his brothers Bob and Tom. He is preceded by his parents Robert and Viola and sister, Paula.

Funeral services were private. In lieu of flowers, donations can be made to the DAV or your favorite charity.