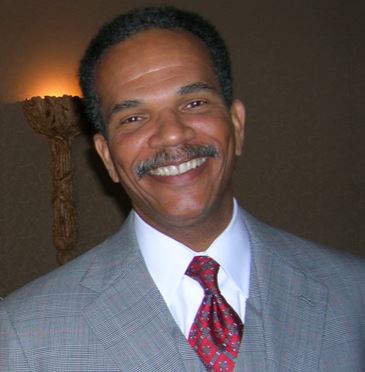 He is survived by his wife Dale Streeter. Three sisters; Diana Parks, Cheryl Toney, and Kimberly Nelson, and two brothers, Mathew Streeter and John Streeter as well as numerous aunts, nieces, and nephews.

As a teen he divided his time between high school, aviation school, and working at Disney Land entertaining the crowds with magic tricks. After high school he earned a BFA at USC and MFA at UA in photography and painting.
Shortly after, missing flying, he joined and served in the Army as a Black Hawk aviator and officer for 13 years. In 1999 Alan honorably separated from the army. He married Dale in October 1999 and became a Specialty Rep for Merck Pharmaceuticals until his retirement in 2017.

Alan loved doing art, riding his motorcycles, and watching Formula 1 races. He excelled at anything he put his mind to. He won numerous awards for his modeling, painted many paintings including a large series of superhero's for his media room. Most recently he published a book called "Brightness" and a lovely short story dedicated to his wife, compiled with other stories from his writers group, called "From Lullabies to Love Songs and Funeral Dirges".

He was loved and much admired and will be sorely missed.

"Alan, the brother who I knew of from a distance as a kid, who lived in my mind as the legendary ?older brother?... I thank God that we got to know each other in these last 10 years. I miss our FaceTime chats, but I know you?re in a wonderful place! "

"Until we meet again... So thankful to be able to call you my big brother. Will alway look up to you. Kim"

"Until we meet again... So thankful to be able to call you my big brother. Will alway look up to you. "

"I had the honor and pleasure of meeting Alan through our writers group. He immediately became one of my favorite people ? for his brains, talent, sheer ?life force,? and unique self. I will truly miss him. Vicki"

"We met in grade school. He was Streeter and I was Smith so the teachers always sat us next to each other in alphabetical order. He was the first kid to speak to me that first day of 1st grade! He was so kind and sweet to me I never forgot him and was delighted to be reacquainted with him 55 years later on FB. My prayers and condolences go out to the family. Rest easy my old friend ??, Heather "

"He was my cousin, my buddy since birth, and the only person I could truly talk to. He will be forever with me. And Alan, I will keep my promise.?"

"I was honored to attend a book signing from his recent book of Lullaby?s and love songs and funeral dirges. The dedication in the end was touching to say the least and so glad that Dale and Alan had such a special sharing. I?m very sorry for your loss."