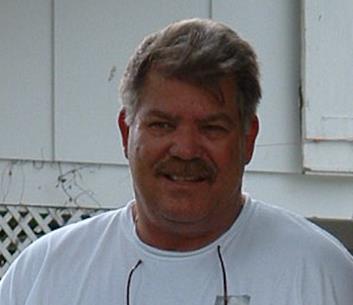 On Friday, August 16, 2019, Robert Francis Festa, a lifelong resident of Lighthouse Point, Florida, passed away under the care of Trustbridge Hospice. He was 68.

Born in Lynn, Massachusetts he is the beloved husband of Sharon Festa and loving father of Melissa Summers (John). He is the brother of Richard Festa and the late William Festa, Jr. He is also survived by his two dear granddaughters, Madison and Taylor Summers and by his loving nieces and nephews, Andrea Clark (Walter), Eric Festa, Sarah Stallings (Luke), and Bryan Festa.

Robert spent his years in South Florida building residential homes as did his late father, William L. Festa, Sr. The Festa family, including his late mother, Frances Thomsen, were residents of the area since 1953.

Robert was an avid fan of fishing, hunting and Miami Dolphin's football. As a young man, he enjoyed the many waterways of this area. He also had a heart for animals.

Private services are being planned for the immediate family.

If desired, expressions of sympathy may be made in memory of Mr. Festa to St. Jude Children's Research Hospital at www.stjude.org or to his local humane society at www.floridahumanesociety.org

"It was great sadness that I learned the Bob had passed away. A friend saw the obituary and texted me when I was in Gainesville Florida visiting my son. The Festa's lived across the street in Lighthouse Point Bob was a gentle giant and will be missed by all.. "