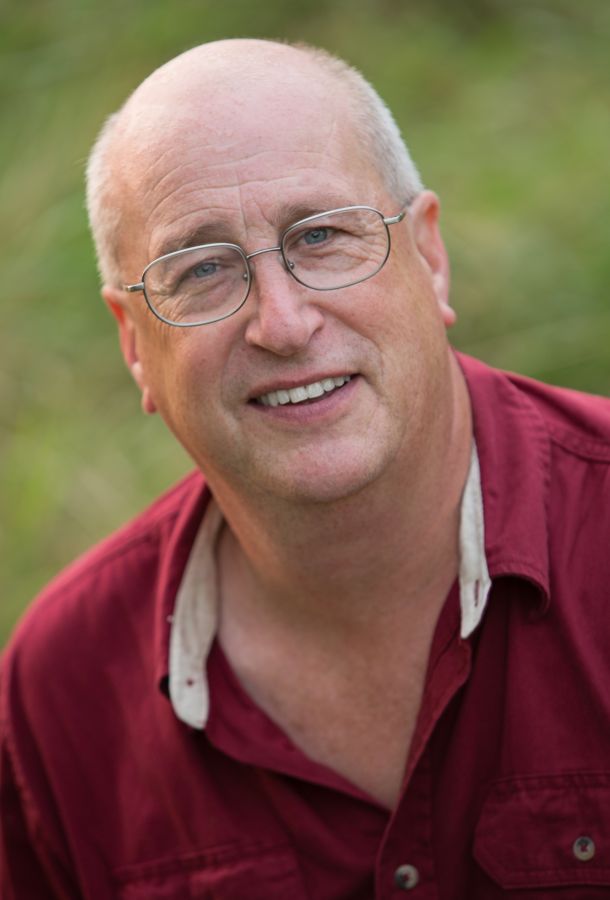 Randy William Bonde was born on February 11, 1962, in Storm Lake, Iowa, the son of Kenneth and Beverly Bonde. He grew up in the Newell area, graduating from Newell-Providence High School in 1981.

On November 6, 1982, Randy was united in marriage to Ann Marie Nieland at St. Mary's Catholic Church in Sac City, Iowa. The couple made their home in Alexander, Iowa, where they raised their two daughters, Ashley and Laura Bonde. They continued to live in Alexander their entire married life.

Randy was employed at Eaton Corporation in Belmond, Iowa, for 27 years working as a Journeyman Tool and Die Maker. Following his position at Eaton, Randy was employed at North Iowa Area Community College in Mason City, Iowa, as the second year Tool and Die instructor. During his time there, he taught a variety of courses including hydraulics, EMST, and welding. Randy was dedicated and invested in all of his students' lives which led him to be voted Teacher of the Year, twice. Additionally, Randy and his wife Ann started Bonde Tooling and Machining where he enjoyed building machines for a variety of corporations.

Randy was a devoted husband and father who enjoyed spending all of his free time with his family. Their favorite activities included riding dirt bikes, camping and target shooting. In addition to his family, Randy's passion was drag racing. Countless hours were spent racing dragsters at Humboldt County Dragway.

Survivors include his wife Ann Bonde, his two children, Ashley (Reagan) Swisher, and Laura Bonde, along with his five grandchildren. He is also survived by his mother, Beverly Bonde, his younger brother, David (Julie) Bonde, as well as many other nieces, nephews, relatives and friends. He was preceded in death by his father, Kenneth Bonde.

Per his request, there will be no public services. In lieu of flowers, a scholarship fund is being set up for Randy. Please send all donations to the NIACC Foundation, 500 College Drive, Mason City, Iowa 50401.

"I worked with Randy at NIACC. Such a sweet, polite, and friendly man. He certainly will be missed by many. My sympathies to the Bonde family. May you have some comfort knowing Randy was thought of very highly. God Bless You Randy. "

"I had Randy as a 2nd year Tool and Die instructor at NIACC. Without a doubt one of the very best instructors I've ever had. Enjoyed talking racing and showing him my youtube videos of races since at the time I ran dirt track. I would always stop in to the shop any chance I had to get over there and he was always his happy go-lucky self. He will be greatly missed and I'll always miss and remember the chats about Digger and drag racing with his daughter. RIP Randy."

"I worked with Randy at NIACC and he was so kind. My son Wyatt also had Randy as an instructor in the Tool & Die Program. He always had positive comments to say about him. He will be sadly missed. "

"I worked with Randy at NIACC and he was the most infectious guy around. He always had a smile and helpful words for his co-workers and students that made them be the best they could be. RIP Randy."

"I had Randy for a short time when I was in Tool and Die School and our 1st year Instructor was out on surgery leave at NIACC. He was a great guy. He will be greatly missed "

"Almost immediately when I came back to work at NIACC in 2010, Randy welcomed me with a handshake and a smile. From that day forward, we had a friendship that will live on. I will miss his smile."

"There aren't very many people who actually make an impression on young adults. Randy was a true inspiration and mentor for our son Dakota. Even after moving away and landing a career (thanks to Randy's excellent instruction), our son took the time to visit Randy at NIACC every chance he got. He thought and spoke of Randy so highly - Heaven is Blessed now for sure..."

"Randy was a wonderful friend. We always enjoyed visiting with him. His enthusiasm for life shined whenever we had a conversation as well as in every aspect of his life. He was genuinely happy to see us anytime we would meet. We miss miss our dear friend."

"My son Brady thought the world of Randy. He was in Randy's class as NIACC and Randy helped him make a large metal cancer ribbon for me. I will treasure it more now than ever. Randy will be missed by so many people. I did not know him well but the few times I was able to visit with him I know he truly cared about each of his students."