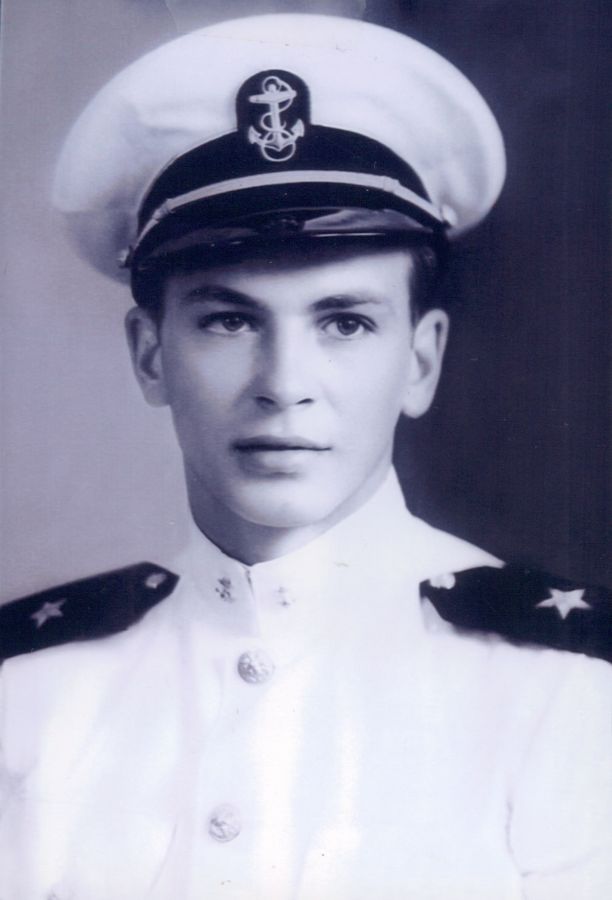 Mr. Kenneth Joseph Baldwin, age 98, passed away Tuesday, August 20, 2019. He was born in Detroit, MI on September 2, 1920, to Ward & Ida (Boehm) Baldwin and served his country in the US Navy during World War II as a pilot. He married the former Delores Kelley on September 4, 1982. Mr. Baldwin had been employed as a mail carrier & clerk for the Whitehall post office until retirement. Kenneth was a member of the American Legion for over 40 years, enjoyed golfing, hunting, fishing, playing horseshoes & building bird housed.

Services will be announces Tuesday.

"Sorry to hear about Kens?s passing. Thankful he was able to be home with you. Praying the Lord will fill you with His love. Mike and Chris Roddey"