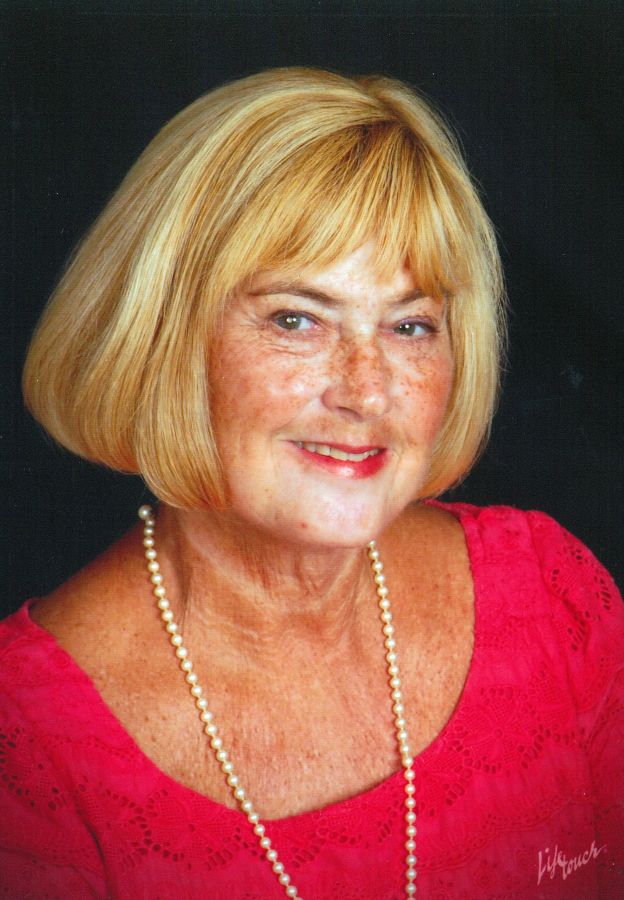 Rene' Marie Sundquist passed away Thursday afternoon, August 15, 2019. Rene' was born in Alma, Michigan on December, 17, 1947 to Duane C. Sartor & Marjorie Jean Olson Sartor. Rene' graduated from Alma High School and received her Master's degree in school psychology from Western Michigan University. She was employed by public schools in Monroe, Michigan & Orchard View in Muskegon, Michigan as a school psychologist. She also worked at Muskegon Heights as a school psychologist & special education supervisor. Rene' retired as a school psychologist for Charter Schools throughout western and southeastern Michigan. On Nov. 6, 2006 Rene' married Frank and they spent 13 years wintering in Florida, traveling to island destinations, reading by the ocean and laughing a lot. Rene' loved gardening & was recognized by the City of Muskegon and other organizations for the beautification of the grounds around First Congregational Church, 1201 Jefferson St. in Muskegon. The secluded courtyard there which Rene' brought back to prominence was dedicated and named "The Rene' Sundquist Garden" on August 4, 2019. Rene' was a member of All Saints Episcopal Church, Jensen Beach Florida where she and Frank spent their winters. She was also a member of Viking Linne' Lodge No. 57 I.O.V. Rene' was presented with an opportunity to be a strong influence in a young teenagers' life whose mother had passed away & since, has always been very proud of Mark's achievements in college & his continued education & career path. Rene' was a faithful supporter of Christian Children's Fund (Child Fund), sponsoring several children over many years.

Rene' is survived by her husband, Frank, 4 grandchildren, Antana, Olof, Elias, Ananda and their parents, Nicholas A. & Giedre Sundquist of Holton, MI. Godson, Mark A. Smith of Atlanta, GA; best friends, Peggy Clune of North Muskegon, Suzanne Eyer of Plymouth, MI; friend and helper, Curtis Summers of Muskegon. She is preceded in death by her parents.