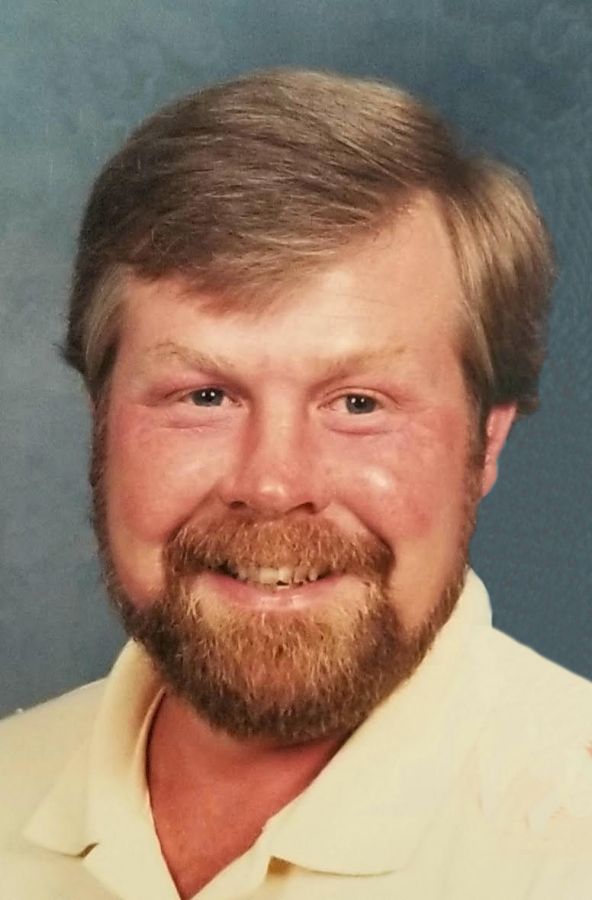 Len was born on September 26, 1953 in Knoxville, Iowa, the son of Harry Louis and Shirley Ann (Cain) Tyson. He grew up in Crescent, Iowa, attended high school and served in the United States Army. Len lived in Pacific Junction, Iowa and worked as a grain elevator foreman.

Len and Angie Pakos were united in marriage on October 14, 1975. The couple later divorced.

Len was mechanically talented and enjoyed working on vehicles. He also enjoyed fishing and restoring furniture. Len was a great dad, grandpa and brother and a good friend to all who knew him.

Len was preceded in death by his parents; brothers, William, Tom, Gale, Darrell and Jim; and sisters, Mary Ann and Marilyn.

"Len was my boss at Baltzell Agri products in Council Bluffs back in the early 90's. He was a great guy and super easy to get along with. sorry for your loss Todd Kellison"