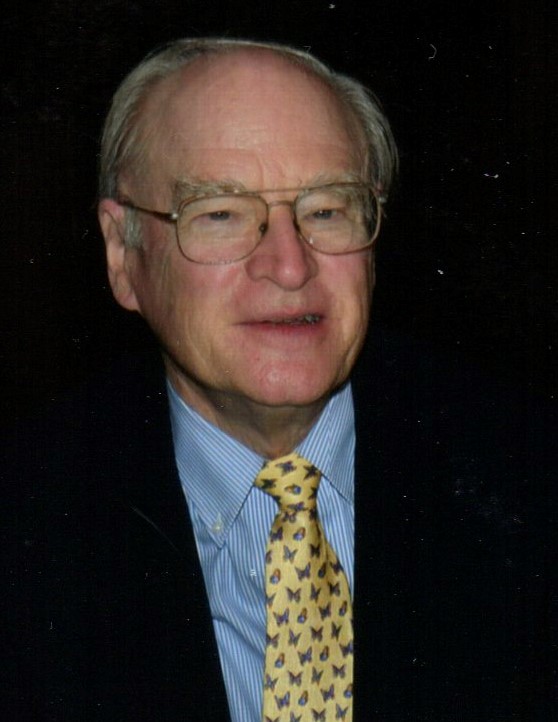 Stephen Kent Neill of Dripping Springs, Texas, passed away on September 1, 2019. Stephen was born in Dallas, Texas to Dorothe and William T. Neill on July 2, 1943.

Stephen graduated from Jefferson High School in San Antonio in 1960. He earned a BA in mathematics from Trinity University and did graduate work at the University of Texas. Stephen joined the Texas Air National Guard in 1965. He worked as an actuary for several insurance companies, as a consultant, and completed his career as an actuary at the Texas Department of Insurance with 17 years of service. His love for his hobby of collecting and learning the history of O-Scale Model Trains is well known. He was dedicated to his family and loved family gatherings.

He is preceded in death by his parents, Dorothe and William T. Neill.

A celebration of Stephen's life will be held Friday, September 6, 2019 at the Harrell Funeral Home of Dripping Springs, 100 Heritage Drive, Austin, Texas 78737. Visitation will begin at 5:00 PM, with a service at 6:00 PM, followed by a reception.

"Heather called to let me know about Stephen. I was so very sorry to hear of his death. Even though we were not blood cousins, we were raised as cousins and you both made an effort to make it to all the family gatherings. May God wrap you in His loving arms and bring you peace. Janalee Smith Hannemann"

"To Steve's wife Susan and other family - I was so sorry to hear of Steve's passing. We were fortunate to have him on our actuarial staff at TDI, and I will always remember his engaging smile and chuckle. My sincere sympathies to you - Betty Patterson"