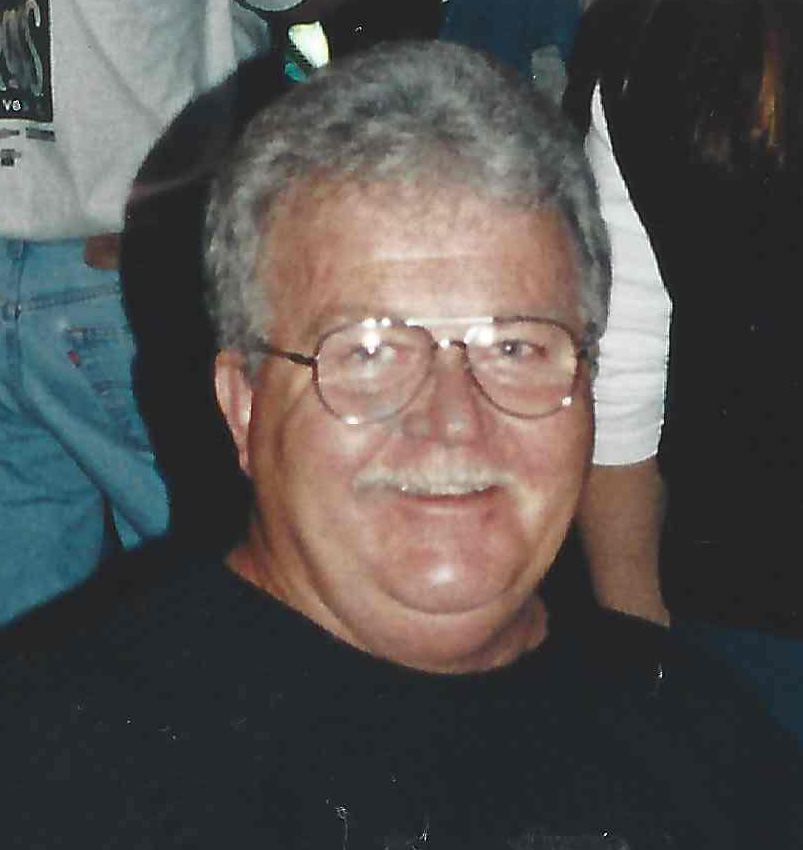 Clark R. Coleman, a man with an enormous heart of gold and gentle soul, passed away on August 27, 2019, following a sudden illness.

Clark was born to Clark R. Coleman and Lilly Emma (Booth) in Tyrone, Oklahoma. He married his wife, Mechelle, April 24, 1984, in Clark County, Nevada. They made their home in Brigham City for several years then relocated to Harper Ward where they spent their lives together. Clark always was outdoors and enjoyed hunting, yard work, vintage cars, and had a love for animals. He especially adored his family, which included his children and grandchildren. Friends and family knew they could stop by anytime for a warm and welcomed visit with Clark when he was outside in his yard. He was a sincere man that appreciated genuine friendships. Furthermore, he truly was proud of his one-quarter Northwestern Shoshone heritage.

The family wishes to express their gratitude to the kind and caring staff at Ogden Regional Medical Center.

Condolences may be shared at: