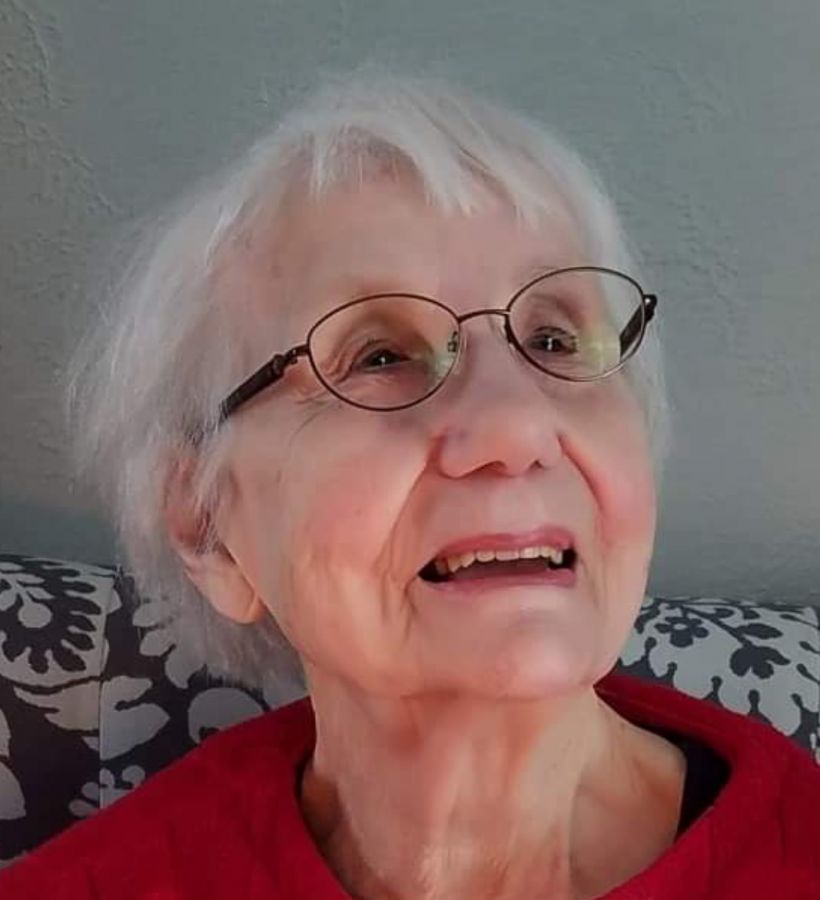 A longtime resident of Antigo prior to her move to Green Bay to live with her daughter, Sharon Brandt, Mrs. Wildman was a member of SS Mary & Hyacinth Catholic Church.

Mrs. Wildman attended Langlade Normal School and Stevens Point Teachers College. She taught in Shawano County and was a teachers' assistant at Crestwood School. Prior to her move to Antigo and marriage, she worked at manufacturing plants in Milwaukee during WWII.

Laura worked as a bookkeeper at Montgomery Ward, Reed-Johnson Chevrolet, and Sharon Motors in Antigo and Merrill. She also helped Mr. Wildman start up Hyland Confection Company, which he owned until his death.

She was preceded in death by her brothers, Donald, Carl, and Edgar Malitz.

A celebration of life was held by family and friends upon the occasion of her 100th birthday in April. Relatives and friends attended from Wisconsin, California, and Texas. Funeral services will be private, with burial at Queen of Peace Cemetery in Antigo.

"Sharon, Kirsten, Kerrie and Jeff. We?re so sorry for your loss, your Mother/Grandmother was a very lovely lady. I hope she is at peace, we will keep you in our thoughts and prayers. God Bless, Steve & MaryJo Chappell"

"Sharon, Kirstin,Kerrie,Mary Ann Sorry for your loss. My thoughts and prayers are with you."