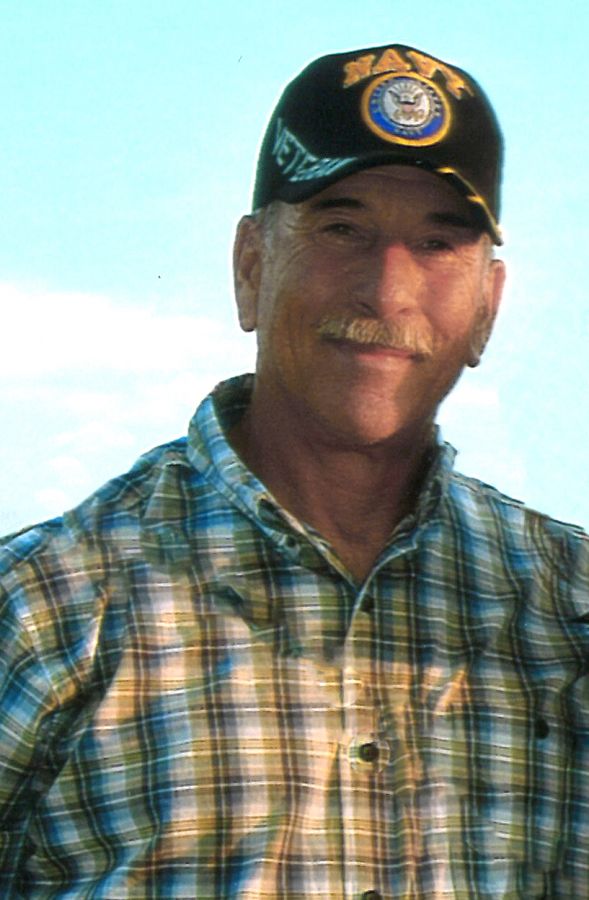 He was born to Donna Doyal and Charles Edison Davis on September 30th, 1953 in Sacramento, California.

Donna, Bob's mother, passed away when he was 7 years old. His dad remarried Hildegard Anita Wetzel and she helped raise Bob and his sister Delma.

At 17, after graduating early from Elk Grove High School in 1971, he immediately enlisted in the U.S. Navy. Because of his young age he was sent to the Philippines where he spent the majority of his service. He also spent some time working on aircraft on the USS Coral Sea aircraft carrier. He was very proud of his service during the later part of the Vietnam War.

After he returned home to Sacramento he married. A few years later moved to Utah and settled in Richmond, Utah to raise their family. They had 9 children together. During this time, while working for USU as an electrician, Bob went back to school for his engineering degree. Bob was able to do this all while working and raising his family.

Upon completion of his bachelor degree in engineering he landed a job at Morton Thiokol, later to become Autoliv ASP. Soon after he and his wife divorced in 1994.

While being employed at Autoliv, Bob met Jane Siggard Allsop. After living together for six years he finally decided he could take the plunge and they were married April 30, 2003 in Brigham City, Utah. Together with Jane's 5 children and his 9 they created one big, crazy, wonderful family.

Bob had a lifelong passion for motorcycles. A passion that started at a very young age and followed him to the Philippines where he became a member of a motorcycle club, "The New Breed". The friendships he made here with his brothers were lifelong. His passion continued and he taught all of his children to ride. He was a lifetime member of Ogden Cycle Association and he, his wife Jane and his children rode, raced and helped put on many motocross races.

He gained his nickname "Starter Bob" when the Wild West National motocross series hired him to run the starting gate at the races. Bob, Jane and family spent their summers riding and traveling to races, taking a few breaks to go camping. On any given evening you could find Bob in his garage with his boys working on motorcycles. He took great pride in keeping his bikes in top-notch condition.

Bob also provided the local track help when Supercross came to Utah. What a fun time this was as his sons and eventually his grandsons were able to be a part of his crew.
When The Outdoor Nationals came to Millers Raceway in Tooele, he was again able to provide the local track help. These were great times with family and friends.

Bob loved camping, riding, fishing, and four-wheeling with his family and friends and teaching grand-kids how to ride. Many family traditions were created.

There was never anything Bob wouldn't do to help his family, friends and neighbors, whether it be fixing electrical problems, plumbing issues, or just plowing everyone's driveways and walks in the winter. He was a friend to all.

He was preceded in death by his parents, his step mother; one son-in-law Brian Allen, his partner in crime.

Special thanks to IHC Home Health care (Chelsea) and Hospice, his good friend Rex Yarger, Steve and Marie Hartin, Delma Jernigan, Jenny and Jim Mapes for all their help, love and support. And last but not least, Dave (Crow) Crozier, his "New Breed" brother who drove all night to see Bob before he passed.

He will be loved and missed.

In lieu of flowers, a donation to any Veterans cause, would make Bob smile.

A celebration of life will be held at a later date.

"Well Bob was a very nice man. Bob Jane and me would hang out and talk and laugh. I would like to send my condolences to the family. I am very sorry for your lost he will be missed "

"Bob really was a great guy! I have lots of great memories with him. He will be missed by so many. I am so glad he an Jane found each other."