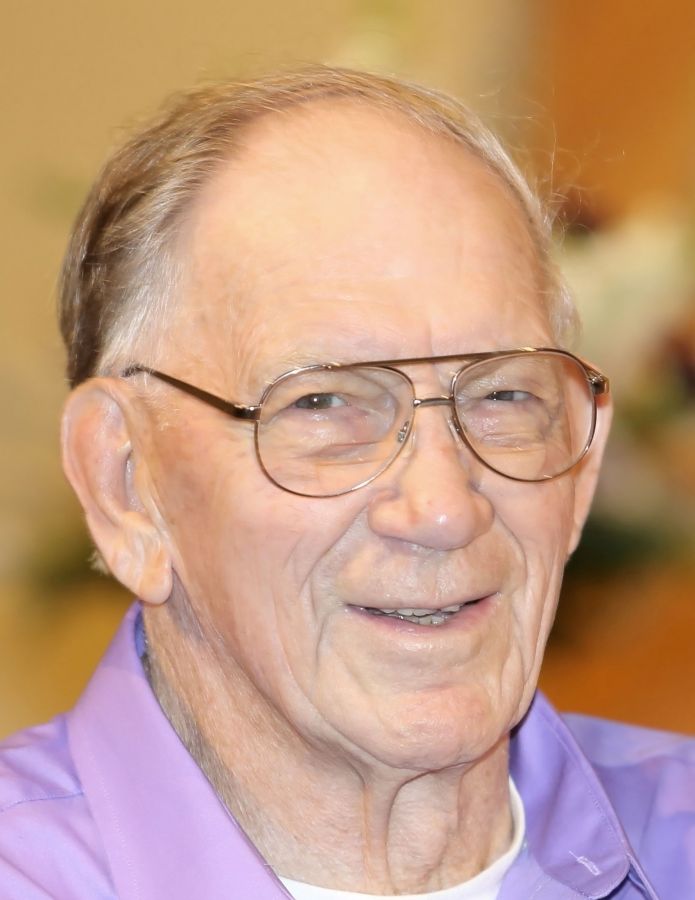 Roger S. Brown, 84, of Trempealeau, WI, and formerly of St. Charles, died Monday, September 30, 2019, at Marinuka Manor in Galesville, WI. Roger was born June 4, 1935, in St. Joseph, MO. , to Arline and Raleigh Brown, who later divorced. He was raised in the Lewiston area by his mother, a nurse, and grandmother, Emma Krenzke. He attended a one-room school a few miles from the Myron and Arline Conway family farm near Utica, before entering the working world. Roger and Marilyn Hill were married January 9, 1953, in Lewiston. In his early years, Roger worked at Altura Hardware doing plumbing and furnace repair, then as a carpenter for Wolter Lumber Co. For many years Roger was a general contractor, running his company, Roger S. Brown Construction. He would build houses by day and farm at night and on weekends. In 1983 Roger and Marilyn moved to Emory, Texas, where they traveled across the country together delivering mobile homes and RVs. He was proud of having driven more than one million miles with his semi, then Dodge diesel delivering RVs from the factory to dealers, some as far off as Alaska. They later returned to the area, making their home in Trempealeau. Marilyn died in 2013.
Roger, with a Energizer bunny-like motor, worked day and night in his woodworking shop building beautiful furniture, cabinets and jewelry boxes. He kept his wheels rolling, too, serving as a volunteer driver for Trempealeau County for more than a dozen years, driving folks to and from hospital appointments in La Crosse. He also loved to garden, and grew enough vegetables to fill multiple freezers.
Roger also enjoyed fishing, taking family and friends to Lac des Mille Lacs Lake in Canada, then to the Bemidji area where he always landed the most - and largest - walleye. One even ended up on his wall.

"Sympathy to all of Roger's family. A difficult loss for sure. "

"Our sincere sympathy to Rogers family. We have known Roger & Marilyn for many years. Love, Tom & Olivia Heim "

"Debbie, Sherrie, Jeff and families..Sorry to hear about the loss of your dad..Roger was such a nice man..Many great memories living next door to you guys..A great family.."