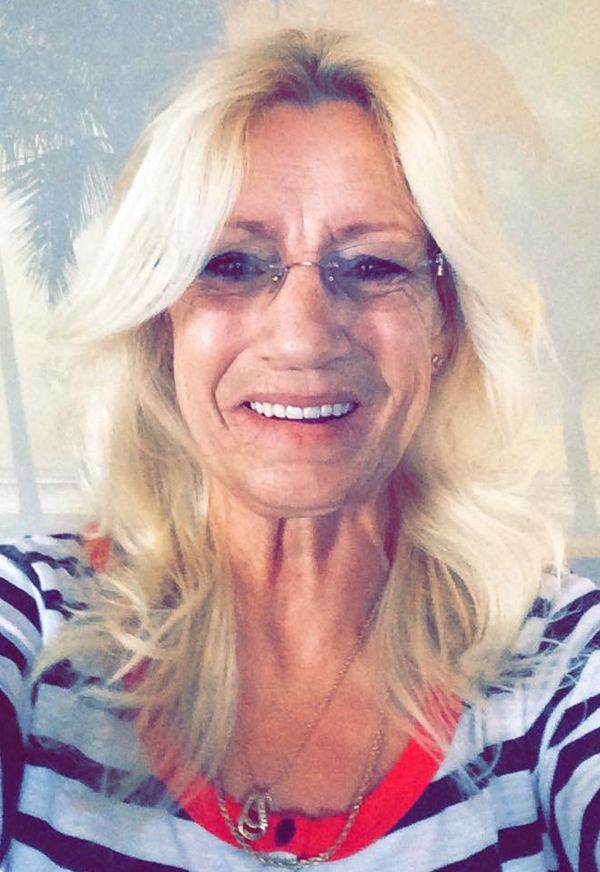 PAMELA McINTIRE
MUSCATINE, Iowa - Pamela McIntire, 64, of Muscatine, passed away on Friday, October 4, 2019, at her home.

Celebration of Life will be held at 4:00 p.m. on Saturday, October 12, 2019 the V.F.W. Post 1565, 1415 Grandview Avenue, Muscatine. The Ralph J. Wittich-Riley-Freers Funeral Home is in charge of arrangements. Online condolences: www.wittichfuneralhome.com


Pamm was born on April 28, 1955 in Muscatine, the daughter of Harold and Beverly Pallett Ross. She married Darrell McIntire in 2007.

She enjoyed playing Bingo, singing, sunbathing at the beach, and shopping. She loved the flowers in her yard and reading, especially Stephen King novels.

"This woman was and will always be an amazing woman. She did so much for everyone. She knew how to make you laugh when you needed it the most. She was always herself and didn't change for anyone. With her family always came first no matter what. If anyone was upset or something she was always there no matter what. This amazing woman will be missed so much. You were and still are loved. You were taken because there is something special planned for you, you were needed up there. I love you soooooo much Mema!!!! "

"We here at The Salvation Army of Muscatine want to pass along our condolences to Mrs. McIntire's family. We are so appreciative of the times she spent working at many Salvation Army corps and community centers in various locations. We are lifting her family and extended family up in prayer and trust that the Holy Spirit will bring comfort and peace as you all grieve. Remember - God is close to the brokenhearted and comforts those who mourn. Our sympathies, -Lieutenants Greg & Liz Bock "

"Sending my condolences to your family. I saw your beautiful granddaughter Taylor really blossom and mature right before my eyes the moment she knew you were coming to Florida. I can only imagine how amazing of a men?s you had to have been. May the love and memories you all have sustain you, until you are all reunited in heaven. God bless."