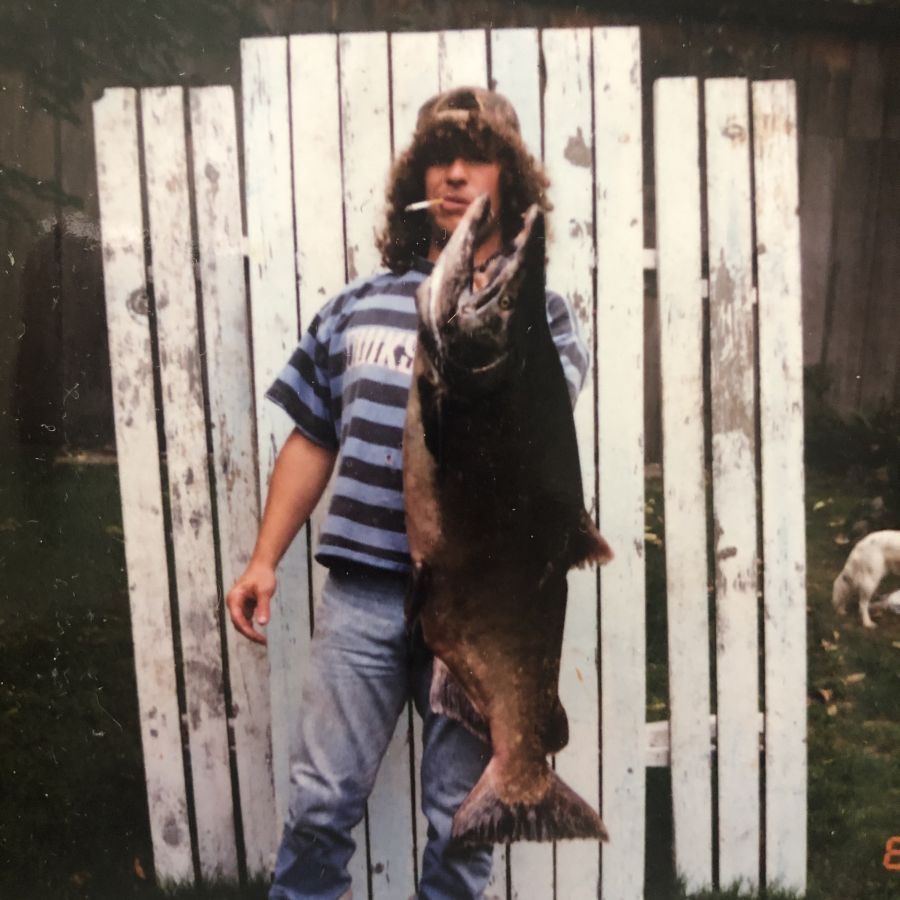 John was born on May 18th, 1964 in Seattle, Washington to Wayne and Gloria. He is survived by his daughter Savannah and step daughter Alyssa, his partner Kathy Thompson and her children- Katheryn, Jordan, Dakota and Dylan, his mother Gloria and step father, Robert, his sister, Pam and his best friends Larry and Sue. Also, his very dear friends and family.

John received his high school diploma from Shorewood High School in Seattle Washington in 1982. Right after high school, he pursued a career fishing in Alaska. He then married Teresa Swedelius and was the step father to Alyssa. John and Teresa had two more children, Max and Savannah.

He spent most of his life on fishing boats and in the outdoors. He met Kathy and her children in 2000. He cherished his relationships with his family and friends, he loved his cats, playing video games and anything to do with the outdoors. John and Kathy lived together in Montana where they spent most of their time living in cabins and camping. John's heart will always be in Montana, in the mountains, and on the river.

John was known for his quick wit, his infectious laugh and smile, and his vivacious personality.

A Celebration of life will be held at The Lake Forest Park Civic Club on Sunday October 20th from 10am-2pm.