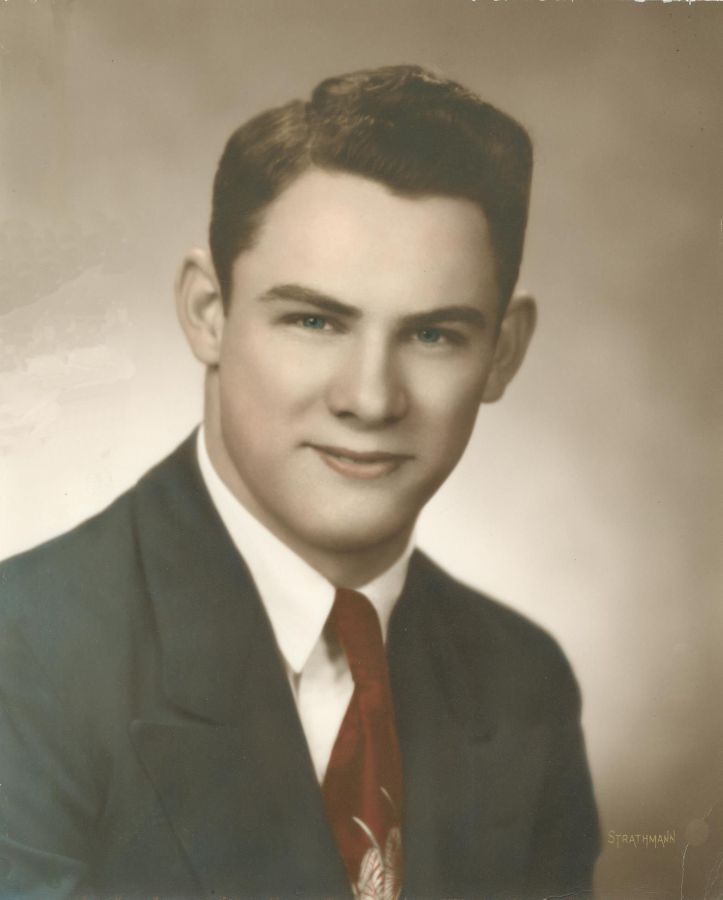 Harold Ferguson, 82, passed away on Wednesday, October 23, 2019 at the Oakland Manor in Oakland, IA. Funeral services will be held at 11:00 a.m. on Monday, October 28, 2019 at the Loess Hills Funeral and Cremation Center in Carson with Rev. Michael Slininger officiating. Visitation will be held one hour prior to the funeral on Monday beginning at 10:00 a.m. Burial will be in the Carson Cemetery.

Harold William Ferguson, Jr, 82, of Oakland, Iowa, formerly of Carson, Iowa, passed away on October 23, 2019 at the Oakland Manor.

Harold was born on December 24, 1936 in St. Joseph, Missouri, the oldest of seven children of Clara Winified (Stufflebean) and Harold William Ferguson, Sr. He grew up in St. Joseph where he graduated from high school. Harold was a firefighter with the fire department and worked for ASCARCO (American Smelting and Refining Company) for 35 years as a night supervisor until his retirement.

Harold and Barbara Jean Sanger were united in marriage on October 29, 1965 in St. Joseph.

Harold enjoyed bowling, fishing, going on vacations, and watching Kansas City Royals baseball games. He enjoyed adding to his vast assortment of deer keepsakes and was always on the look-out for coins to add to his collection. Harold enjoyed spending time with his family and friends.

Harold and Barbara moved Carson, Iowa to live near family. Harold became an Oakland Manor resident in July 2016, due to declining health.

"So sorry for your loss and that I could not attend the funeral. Junior will be missed. Condolences and God be with your family. Bertha Braman Vanderbilt"

"I love you Dad, always and forever in my heart."

"Aunt Bj, I remember when our children was little. Danny and I came to visit. You didnt k ow me well. But you both Welcomed me in your home. Like I was family forever. Love you. I will keep you in my prayers."