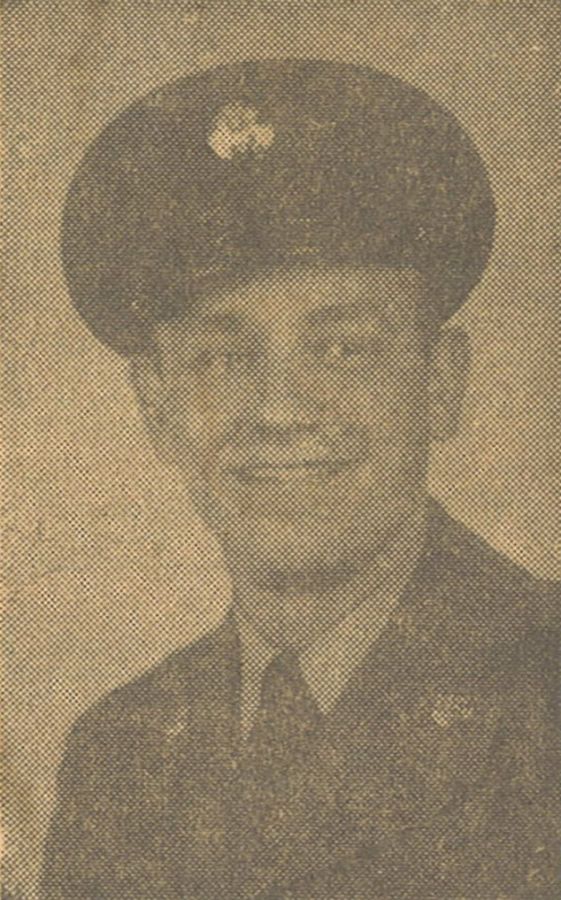 ELVIN WAYNE PAETZ
MUSCATINE, Iowa - Elvin Wayne Paetz, 89, passed away on Wednesday, October 23, 2019, at his home surrounded by his family.

Private military burial will take place in Greenwood Cemetery. The Ralph J. Wittich-Riley-Freers Funeral Home is in charge of arrangements. Memorials may be made to the Muscatine Arboretum in Elvin's name and sent to his family at 2806 Lucas Street, Muscatine. Online condolences: www.wittichfuneralhome.com

Elvin was a maintenance supervisor for GPC, retiring after many years. He volunteered for Religious Education Program for Ss. Mary and Mathias Catholic School. He was in charge of pick up and drop off to make sure children got to their families safely. Elvin was in the US Army, serving during the Korean Conflict.

He was preceded in death by his parents; his wife; granddaughter, Jenna Bozarth-Paetz; and daughter-in-law Jody Paetz.

"Missing you and mom today but I know you two are spending this day of love together Happy Valentine?s Day love and miss you guys "

"Larry I am so sorry for your loss l, all of you are in my thoughts and prayers."

"My deepest sympathy to Elvin's family! Elvin was a gentle man with a joy-filled spirit! The years that he volunteered for our Religious Education safety program was a wonderful time! Elvin went home weekly with a plate of goodies from the parents of the children that he made sure arrived at their cars safely! Your dad was one great dad!! Know of my love and my prayers during this time of loss! With sympathy--Sister Cheryl"