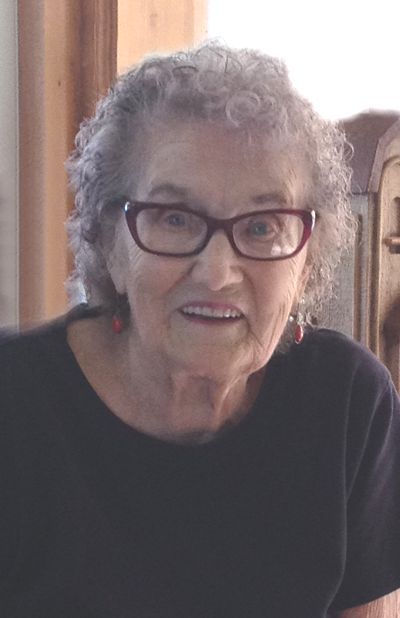 Memorial Service will be held at 11:00 a.m. on Friday, November 1, 2019, at the Ralph J. Wittich-Riley-Freers Funeral Home. Bruce Martin will officiate. Burial will take place in Greenwood Cemetery. Memorials may be made to the American Legion. Online condolences: www.wittichfuneralhome.com

Dolores worked for Wiedemann Industries in Muscatine and Lutheran Living. She was a member of the American Legion.

She enjoyed bowling and listening to Elvis Presley.

She was preceded in death by her parents; her husband; her children, Les Blake and Charley Cawley; and one sister, Betty Feuser.

"So sad to learn of the passing of Dolores. She is with her beloved Mel once again. My condolences to the family. She was a sweetheart! Jan Crooks"