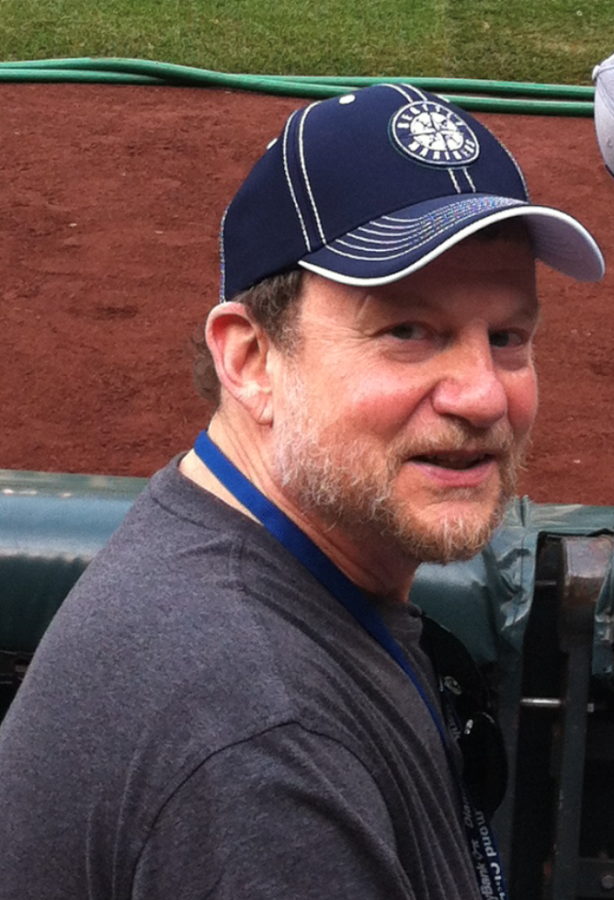 Allen Herndon, age 67, passed away peacefully on October 23, 2019 after fighting a long battle with cancer.

Allen loved quiet time to reflect on life, the great United States of America, the Marines, challenging his brain studying anything related to science and technology, World Series Game 7s, and trusted friends that shared his values and could handle his sense of humor. Allen cherished following the lives of the children of his trusted friends. His mentoring was special and will never be forgotten.

Soon after graduating from George Washington High School in Danville, Virginia in 1969, Allen joined the service. He attended marine boot camp at Paris Island, South Carolina. While at Paris Island, Allen became a sharp shooter and won the overall range shooting contest two out of two times during his time on the island. Allen was very proud of this accomplishment.

Allen went to work for Virginia Power in 1976 where he was employed for eight memorable years. During his time at Virginia Power, he became interested in pursuing an electrical engineering degree. He then proceeded to Virginia Tech and graduated in 1986 with a Bachelor of Science degree in Electrical Engineering.

Allen was preceded in death by his sister, Faye Carolyn Herndon Alvis, his Mother, Era May Kendrick Herndon, and his Father, Sam Herndon. Allen passed away on what would have been Faye's 74th birthday. Rest in peace you two beautiful human beings.

In lieu of flowers, donations may be made to the Wounded Warrior Project @ www.woundedwarriorproject.org or to the Fred Hutchinson Cancer Research Center @ www.fredhutch.org.

"Everyone at Forsk is very upset to learn the news of Al?s passing. For those of us who got to meet Al in person or talk to him on a regular basis, we knew how special a meeting or call with him could be. He always took the time to get to know people, and although conversations would start technical in nature, they would end in a wonderful conversation with him. We will sincerely miss those conversations. He will be missed dearly and thought of often."

"I met Big Al at Danville Community College and worked with Al at Virginia Power where we got our first jobs! Al never left the Marines as he informed me there are no former Marines, just ones no longer on active duty. Al was a good friend and he will be missed by many. Rest easy my Friend. George Wood"

"Allen will be truly missed! He was a much cherished colleague & friend, one of those folks of the rarer, nice kind. His caliber of work, ability to hone into the right solution for sure elevated our team. Miss our conversations, and his great reminder to live it up outside of work as well - which he did with flair with his Corvette; It seems like only yesterday, he was fondly sharing videos on a professional driver course for Corvettes that he took and was looking forward to doing it again. We used to joke he was bionic man after a year of operations he went through and this time around, I was hoping Allen would pull through too! Rest in peace, Bionic man with flair - I am sure the heavens just got better with your presence."

"Big Al was a true friend and will be missed."

"Rest easy Marine maybe I will see you on the other side .Wayne Moran VEPCO 1972"

"Allen was a great engineer! I get to know him after AT&T wireless and Cingular re-org. On the human side he was nice, peaceful and courteous. Really enjoyed the time that we worked together back 06/07. And yes he had great sense of humor. Sorry to see him leaving but will always remember his nice personality and character "

"I worked with Al Herndon at AT&T from 2011 until November 2018. He was a excellent coworker and even better friend. I will always miss his sense of humor. Al went out of his way to help me adjust to my new role at AT&T. Whenever I needed help, he went above and beyond to make sure I understood every aspect of my job. I will miss him dearly. Love you ?Big Allen?! "

"Big Al lived by the Marine Corps "Semper Fi" motto and I was blessed to have been his friend for the past 24 years. Even after moving to Washington State in 2002, Al still took the time to call and was always available when I needed advice. He was so happy the past few years sitting directly behind home plate at the Mariner Baseball games and taking his Corvette on road trips. His perspective on how fragile and short life is contributed to my leap of faith to go live my dreams today. It was an honor and blessing to have been friends with this great man and he will be sorely missed. Those who walk uprightly enter into peace; they find rest as they lie in death. -- Isaiah 57:2"

"I never met Al in person, but knew him by stories told by others. He was a true fighter in my mind, which is what our Marines stand for. Rest In Peace, Sir! Jiansong W."

"I remember Al when he lived in South Florida and we both worked for AT&T Wireless. I remember his funny, dry sense of humor. Enjoyed having dinner with him on a few occasions when I was in town visiting. He was a good guy. John F"