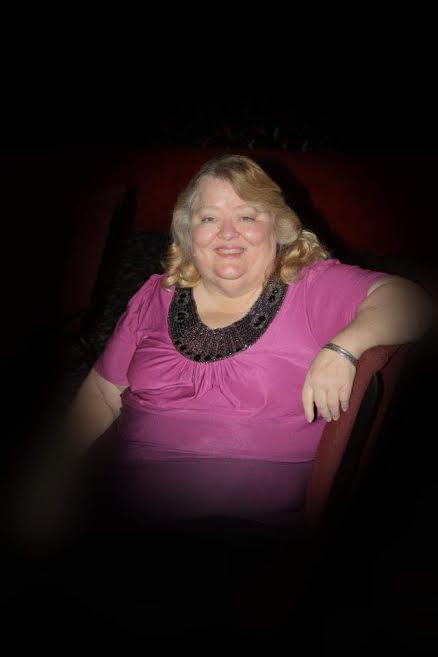 Judith Diane Haines(Judy),65 of Des Moines Iowa graduated peacefully to her Heavenly reward on November 3rd,2019. Judy was born to Lawrence and Roberta (May) Haines on November16th 1953 in Moline, Illinois. She graduated from Job Corps in Excelsior Springs, Missouri and went on to attend Northwest Bible College in Minot North Dakota. After leaving college she returned to Centerville Iowa to care for her elderly grandmother. Judy was a member of the Centerville Church of God for over 40 years years before before moving to Des Moines Iowa in 2007, where she attended the Cross Community Church. Judy was a very gifted worshiper and anointed teacher of the Word and she loved to tell children about Jesus. She had a way of making stories come alive and many generations of children were blessed to have her as their sunday school teacher. Judy also loved to cook and was instrumental in beginning and organizing the Thanksgiving Day meals at the Solid Rock Church of God in Centerville and the Cross Community Church in Des Moines. She also did a lot of volunteer work with the food bank of Iowa and the Republican party of Iowa . Judy tirelessly made phone calls for President Donald J. Trump and the Republican candidates in 2016. Over the years she became the matriarch of her family even though she had no children of her own. Everyone always sought her out for a wise advice. And Judy's favorite reaction would be" if you don't want my opinion don't ask." But she always gave it in love. Judy was preceded in death by her parents Lawrence and Roberta, sisters Mondra Adrianse and Kathy Ann Haines. She is survived by her brothers Johnny Haines(Peggy) of Iowa City, Loran Haines of Newton, Sister Tammy Schmidt of DesMoines, Brother in law Fred Adrianse of Corydon, Iowa and Sister of the heart Debbie Richards(Ken) of Centerville and many nieces, nephews, great nieces and great nephews who thought of her more as a Nana than an aunt.
A Homecoming Celebration will be held at the Solid Rock Church of God in Centerville, Iowa on Saturday November 23,2019 at 1pm with Pastor Nelson Foster officiating.