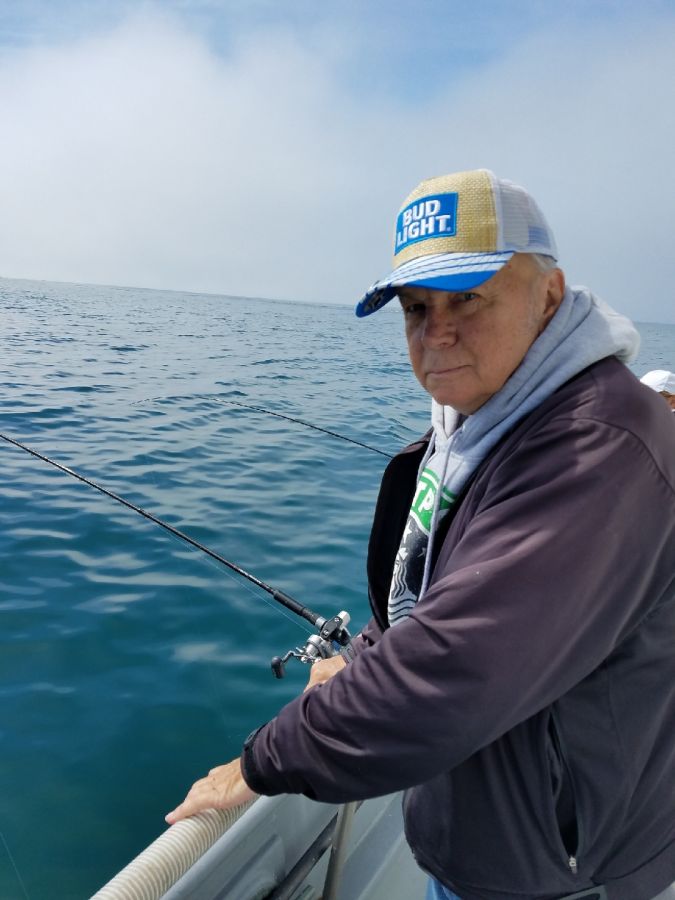 Harry was born in Sharon Hill, PA on October 9, 1940 to parents Charles and Doris Mae Fithian. He grew up in Philadelphia and enlisted with the Armed Service at 17 years of age on November 20, 1957. He served 8 years in the US Navy on deployments in the Pacific, Vietnam, as well as Cuba during the Cuban Missile Crisis where he earned the Armed Forces Expeditionary Medal. He was then honorably discharged for his service on October 6th, 1965.

Harry was married at 19 to Mary France and had 4 children; Sue, Shari, Debbie and Harry Jr. They later were divorced, and he met Pamela Lyford at the WM Volker Co in 1974. Harry and Pam were married on October 5, 1978 and had Sarah Rose on February 12, 1983.

Harry was a wonderful Husband, Father and Papa. Not only an American hero but a hero in his own right to his loving family. He is survived by his wife Pam, daughters Shari and Sarah, son Harry (Joe) Jr, granddaughters; Rachel, Demetra and Sienna Rose, grandsons; Luke, Jacob and Cameron, and several great grandchildren. Harry enjoyed a full life with his family, he enjoyed fishing, golfing, bowling, played baseball in his younger years but never gave up watching his Mariners and never missed a UW Huskie game and occasionally enjoyed yelling at the Seahawks too.

Harry passed away on September 24, 2019 after a long battle with cancer at the Evergreen Hospice Medical Center with his family by his side.