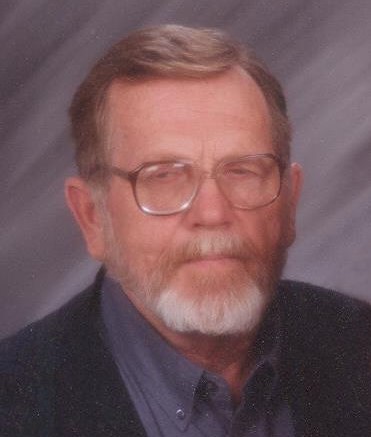 Lawrence "Butch" Freeman, 82 of Carson, IA, passed away on November 22, 2019. Per the wishes of the family, cremation will take place. Private family services will be held. Loess Hills Funeral Home of Carson in charge of arrangements.

Butch was born on October 9, 1937 in Hamburg, Iowa, the son of Lawrence E. and Helen (Lynch) Freeman. He graduated from high school in Hopkins, Missouri with the class of 1955. Through the years, Butch was an over-the-road owner/operator truck driver until his retirement.

Butch and Dianne Ray Gilreath were united in marriage on April 4, 1964 in Maryville, Missouri. They were blessed with three children, Kevin, Jennifer and Beth.

Butch loved watching NASCAR races and driving semi. He spoke his own language "goose latin". Butch was the best storyteller to his grand kids.

Butch was preceded in death by his parents; and brother-in-law Bart Gilreath.

"Your whole family has my deepest sympathy. "

"I REMEMBER WHEN I WAS IN HIGH SCHOOL BUTCH ALWAYS HAD THE NICEST CAR- A BUNCH OF US WOULD PILE IN AND RIDE AROUND HOPKINS- HE WAS A GREAT GUY!!! "

"So long old friend Gone but not forgotten God Bless"

"It's been many years since I've seen Butch. Our children were the same ages and played together. Butch and Diane were good friends."

"I remember when I was little our families got together on Saturday nights a lot. I remember Uncle Butch playing the guitar and singing. I haven?t seen him for years. I will miss you uncle Butch!! "