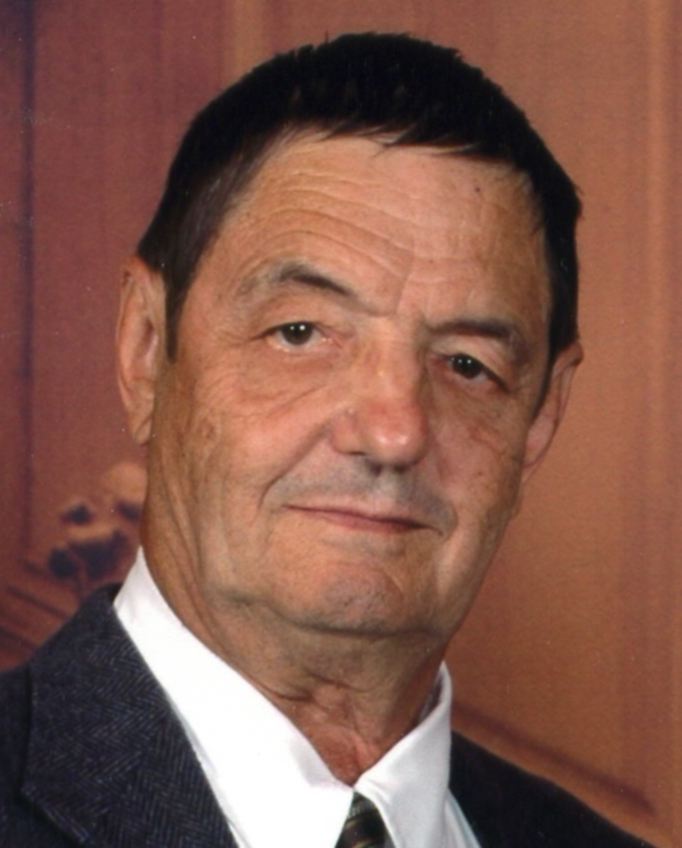 Ernest Hausch 85, of Keokuk, Iowa, passed away peacefully, Sunday, November 24, 2019, at Montrose Health Care in Montrose, Iowa. He was born July 25, 1934 in Keokuk, the son of Friedrich Gottlieb and Marie Cecelia Kretz Hausch.

On November 10, 1962, he was united in marriage with Janet Louise Varner at St. Peters Church in Keokuk. She survives.

Ernie graduated from St Peters High School with the class of 1952.

He was a veteran of the U.S. Army and proudly served his country 1957-1959 and reactivated for a year in 1961 during the Berlin Crisis and was stationed at Fort McCoy, WI.

Ernie was a member of All Saints Catholic Church, and sang in the choir of all three Keokuk Catholic churches. In his younger years he was a founding member of the Blackhawk Club along with other car buddies. He had a natural talent for mechanics and loved fixing and modifying vehicles - or anything mechanical or utility. He was always thrilled to share what he knew, in the hopes that it would be useful to someone else.

After working at Freuhauf in Fort Madison, he began designing and building trailers for a hobby, always something new. After retirement in 1998 from Roquette in Keokuk he worked with the Cardinal Stritch Boosters. He endeavored to discover and document Keokuk's rich historical treasures as evidenced by his participation in the Keokuk Historical Society and passion for restoration of the Keokuk Union Depot.

He was preceded in death by his parents, one brother, Brother Friedrich Hausch of the Society of Mary and a cousin that was like a sister, Betty Keil (Rudy) of Norridge, IL.

The celebration of life for Ernest Gottlieb Hausch will be held at 10:30 am Friday, November 29th, at The Church of All Saints in Keokuk, with Rev. Marty Goetz officiating. Burial will follow at the Keokuk National Cemetery with military rites. Visitation will be Thursday, November 28th, 2019 at DeJong-Greaves Celebration of Life Center (917 Blondeau St., Keokuk), with family meeting with friends from 5-7pm followed by a vigil service.

In lieu of flowers, memorials may be made to the Keokuk Union Depot Foundation, (www.keokukuniondepot.org)


Tributes and condolences may be entered at dejongsfuneralhomes.com.

"You were the " John Wayne" of our family. Know you will keep watching over us."

"Janet and family I am so sorry to hear about Ernie passing .I will be praying for you and your family ."