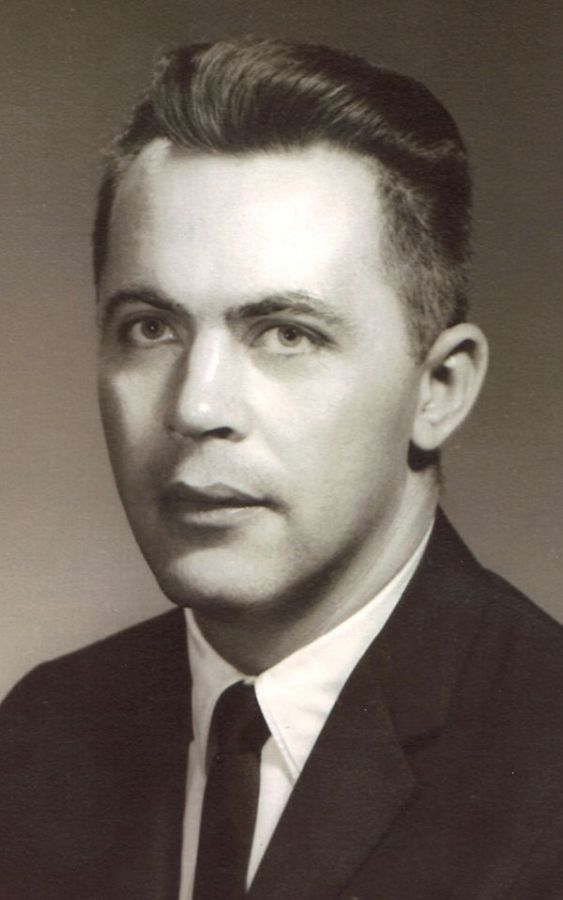 Memorial Service will be held at a later date. The Ralph J. Wittich-Riley-Freers Funeral Home is in charge of arrangements. Online condolences: www.wittichfuneralhome.com. Memorials may be made to the memory care unit at Lutheran Homes in Edwards's name.

Edward was born on February 3, 1929, in Kansas City, Missouri, the son of Lawrence and Louise Warner Molis. He married Marcia Janet Wagner on June 12, 1955. She preceded him in death in 1984.

He graduated from Muscatine High School in 1947. He graduated from US Merchant Marine Academy, at Kings Point in Long Island, New York, in 1951, with a BS in Mechanical Engineering. Edward worked at Bendix in Davenport and later retired from the Rock Island Arsenal. He had a personal and professional interest in aeronautics and space programs, including several patents, one being an altimeter in an Apollo Lunar space module. Edward was a veteran who traveled the world serving in the United States Navy.

Edward was a lifelong St. Louis Cardinal fan and he has a brick outside Busch Stadium. He loved to garden, he had a green thumb and could make anything grow.

He was preceded in death by his parents and wife.

" Edward W. Molis, February 3, 1929 - November 19, 2019 I saw you were getting tired, And recovery was not to be, So the Lord put his arms around you, And ask you to come home to me. With tearful eyes your family watched you, As you slowly slipped away, And though we loved you dearly, We couldn't make you stay. Your gracious heart stopped beating, Your skillful mind and body were put to rest, With cherished thoughts the heavens tell us, You pass through the golden gates, along with the very best. Your little brother, Billy "

"Beth, I was sorry to hear of your father's passing. I know how close you were and how hard it is to say goodbye. You will be in my thoughts and prayers. Elaine Samek"

"I love you Daddy. I'm in such pain. I never got the chance for closure or to yell you one last time what you meant to me."

"Beth, your Dad adored you! He'll always be a part of you."