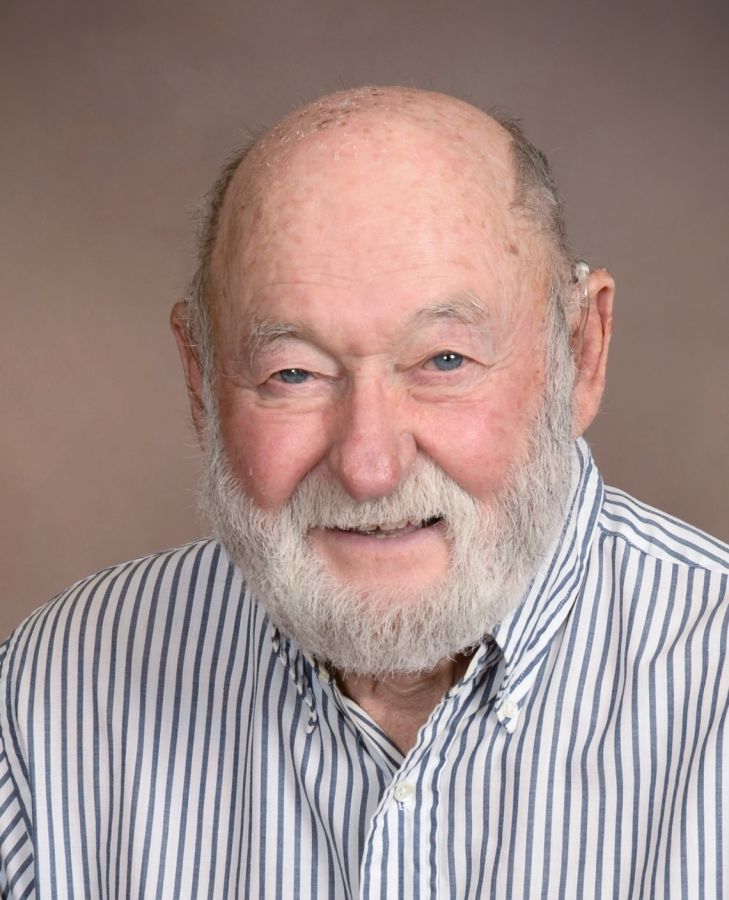 Dr. Walker was born in Hammond, Indiana, on 17 April 1930 to Fred and Ruth Walker and was raised in Highland, Indiana, graduating from Griffith High School in 1948. He attended Indiana University that fall. His education was interrupted for a two-year period of service in the U.S. Army during the Korean War.

He taught science literature and studied how scientists communicated, especially geologists and water resource scientists and technicians. He served as major advisors for a number of doctoral students using bibliometrics, including citation analysis techniques. His two most recent books were "Scientific and Technical Literature: An Introduction to Communication Forms" with C.D. Hurt, and "Patents as Scientific and Technical Literature."
His interest in geological information and service was reflected in his activities with the Geoscience Information Society, for which he served as President from 1978-1979, and as Director or Associate Director of the series of International Conferences of Geological Literature, beginning in 1978 and ending in Prague, Czech Republic, in 1994.

He was an avid traveler throughout his adult life, always accompanied by his wife, Margy. Their world travels included many popular tourist spots on six continents, but also included less common destinations such as China, Mongolia, Azerbaijan, South Africa, Zimbabwe, and Siberia.
Many such trips were arranged through Friendship Force of Madison, for which he and Margy hosted many international visitors coming to Madison. Hawaii was also a popular winter destination, where he and Margy visited with family and the many friends they made there over the years.

Dick loved to be on the water, and owned several sailboats and canoes, often restoring them to pristine condition. He enjoyed being a volunteer captain on the Madison School & Community Recreation pontoon boats plying lakes Mendota and Monona. He also volunteered at the River Food Pantry.

He was an avid collector of paintings and prints, and after retirement he took up printmaking himself. His abstract prints were shown in coffee shops, restaurants, nursing homes, and libraries around Madison, including a show with three other artists at the Overture Center during the winter of 2008-2009.
Dick Walker is survived by his wife, Margaret (Margy) Walker (neé Zwickel), his sons Brad (Thia), Tim (Gretchen), and daughter Lizette. Also surviving are his five grandchildren, Jake (Anna), Kayle (Preston), Dylan (Kelsie), Stephen, and Amber, great grandsons Dawson and Teddy, a great granddaughter Mollie, and many cousins, nieces, nephews, and friends.

Dick was preceded in death by his parents, a brother, and two sisters. In lieu of flowers, please consider making a donation in Dick's name to the Friends of Cherokee Marsh (cherokeemarsh.org) or other charity of your choice.

A memorial service will be held on Saturday, December 7, at the First Unitarian Society of Madison, 900 University Bay Dr., with an informal social hour at 11:00 a.m., a service at 12:00 noon, with refreshments to follow.

"Great memories of his lectures at Helen C. White. From norman henry tribbett "