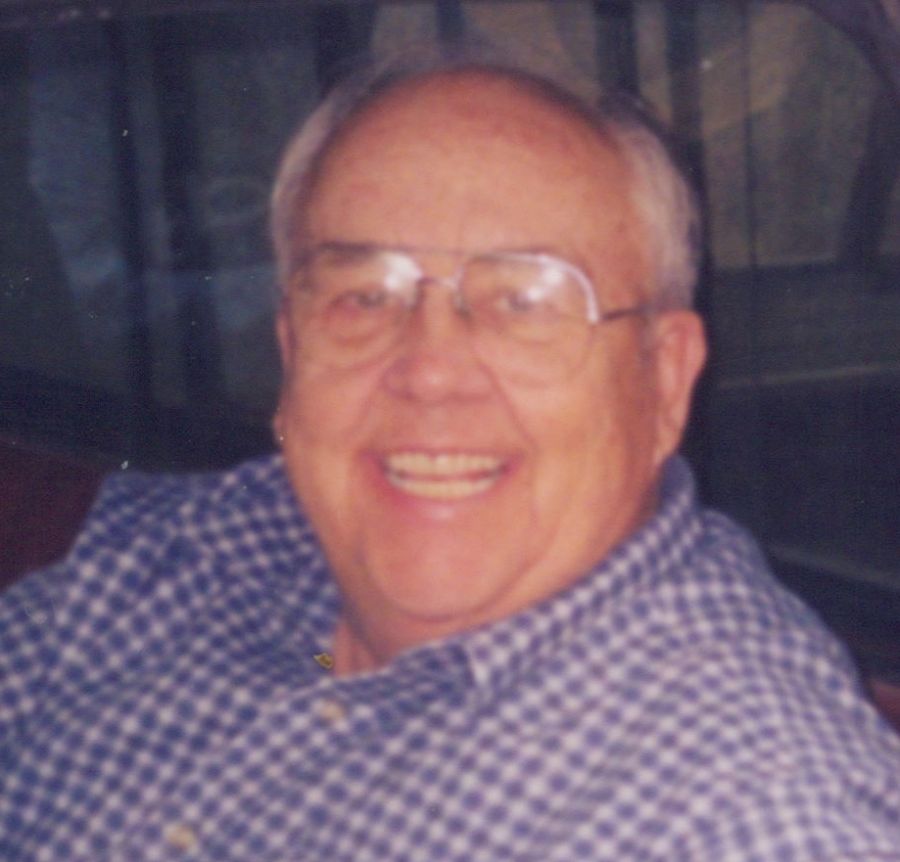 Mr Kenneth L Wilson, age 87, passed away Saturday, November 30, 2019 at the Harbor Hospice Poppen House. He was born in Chicago, IL on December 28, 1931 to William & Bessie (Blair) Wilson and served his country in the US Navy. He married the former Sandra Albertson on April 30, 1955. Mr Wilson had been employed as a Sales Manager for Dairy Rich Ice Cream Company until retiring in 1993. Kenneth loved everything and everybody. He had variety of different hobbies including Model A restoration as well as being involved in a club, blacksmithing, antique tools, lawn tractors, rock hunting as well as rock gardens, camping all over the United States but most of all, he loved his family, especially his grandchildren.
SURVIVORS
Wife of 64 years, Sandra; son, William Wilson; daughters, Linda Tippie, Barbara (Tim) Cassidy; 15 grandchildren; 23 great grandchildren. He was preceded in death by his parents; son, Kenny Wilson; grandson, Iron Mike; brothers, William, Richard & Robert.
SERVICE
Saturday, December 14, 2019, 11:00 AM at Blue Lake Community Church with Pastor Kevin Pycraft officiating. Internment in Oakgrove Cemetery.
MEMORIAL: In lieu of flowers, please consider donations to Harbor Hospice Poppen House. Please visit www.clockfuneralhome.com to leave a memory or sign the online guestbook.
Clock Funeral Home - Muskegon

"I always admired your "grandpa-ness". You were a great example for so many! You will be greatly missed!"