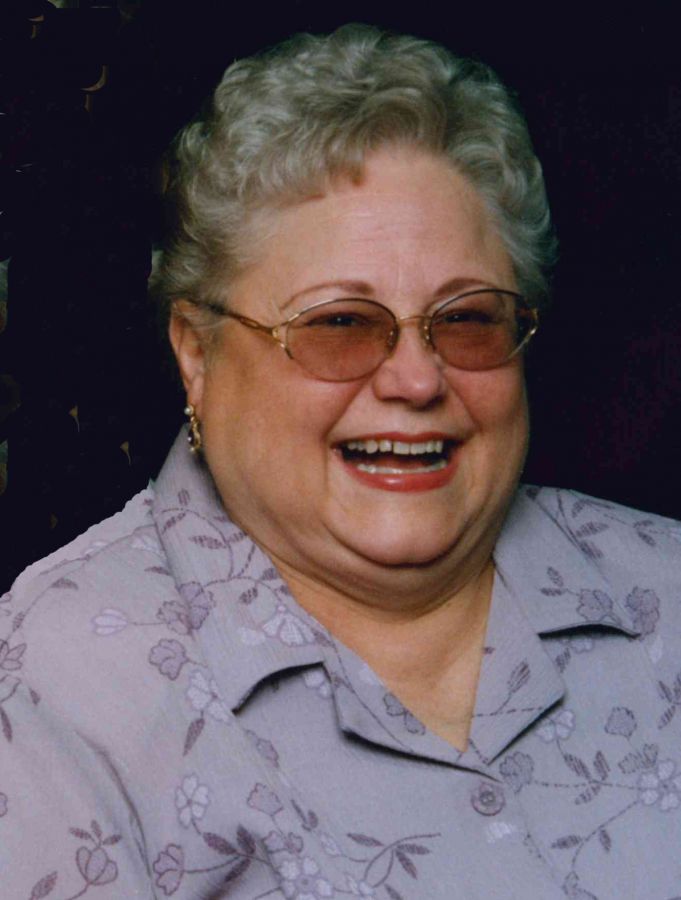 Monona - Judith Marie Theel, age 77 passed away unexpectedly on Tuesday, December 10, 2019. Judy was born on February 18, 1942 in Madison, Wisconsin, the daughter of Orville J. Marks and Charlotte S. (Bjoraas) Marks. She was the oldest of eight children.

Judith was united in marriage to the love of her life, Frederick T. "Fred" Theel on December 21, 1963 at Lakeview American Lutheran Church. Together they raised four beautiful children which she considered her greatest accomplishment as well as her 55 years of marriage to Fred.

Judith was preceded in death by her parents, two brothers; Samuel and Todd Marks and a brother-in-law; Robert J. Theel.

"May Judith's soul rest in peace"