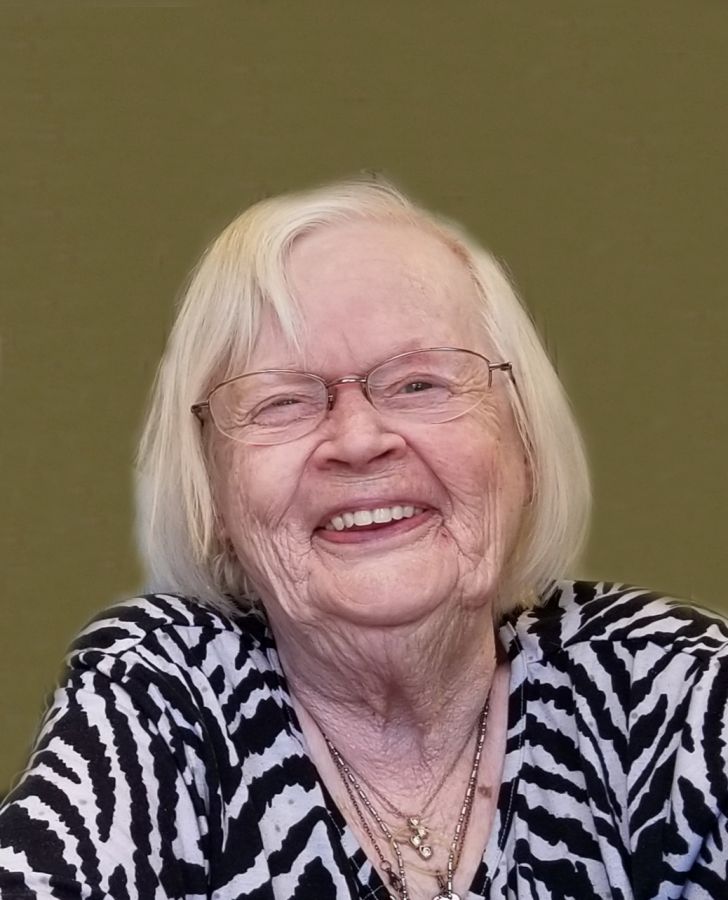 KEOTA-Joeleen Rebecca Krause, age 85, of Richland, formerly of Keota, died Friday, January 3, 2020, at Select Specialty Hospital in Des Moines.
Joeleen was born September 23, 1934, in Richland, to Willard and Adah (Conger) Paxson. She graduated from Richland High School and attended business school for one year. On August 2, 1952, she married Robert Krause in Astoria, Oregon. They moved to Keota in 1984 and she moved to Richland in 2015. Joeleen was a Medical Aide at Halcyon House in Washington, retiring in 2001.
Survivors include a daughter: Nancy Hemphill of St. Petersburg, Florida; son: Joel Krause of Richland; six grandchildren; eight great grandchildren; one great great grandchild and two brothers: Kenneth Paxson of Wilmette, Illinois and Rodney Paxson of Fairborn, Ohio. She was preceded in death by her parents; husband: Robert in 2005; daughter: Tamara McCormick; sister: Patricia Jahnke and brother: Roger Paxson.

A general memorial fund has been established. Powell Funeral Home and Cremation Service in Keota is caring for Joeleen and her family. Tributes may be made at www.powellfuneralhomes.com.

"Our condolence to the Krause family, we had many good times with music and enjoyed knowing Joeleen and Bob the last 30 years. Also all the family history that our families share. My family of the Hadley's and thanks to Joeleen I now have more. Donna & Stan Knipfer"