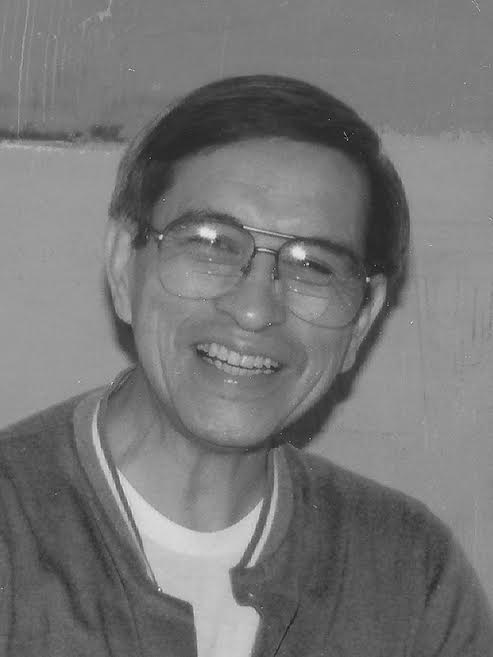 Jack attended Ottawa University in Ottawa, Kansas where he met the love of his life Patricia Barnes in 1955. They were married in 1957 and would have celebrated their 63 wedding anniversary on Jan. 27. They moved to Des Moines, Iowa in 1962 and made it their permanent home where they raised their four daughters.

Jack was a career insurance professional, beginning and ending his career at Preferred Risk Insurance (Guide One Insurance) but also spending several years at Bankers Life (Principal Insurance). After retirement he spent time in his most fulfilling career as a manny to his grandson Joe.

Jack was passionate about all forms of art. Most vacations included visits to museums and gardens. He was a gifted amateur photographer, photographing thousands of humorous candid subjects and nature's beauty. Later in life he discovered his talent for writing poetry.

In lieu of flowers memorial contributions can be directed to the Alzheimer's Association.